By Esther Ligthart on Saturday, 18 October 2014, in Inspiration

Big stones are striking eye catchers on especially rings. Some brands focus on the big stones.  There is amazing variety in styles and colors to fit any kind of taste really. 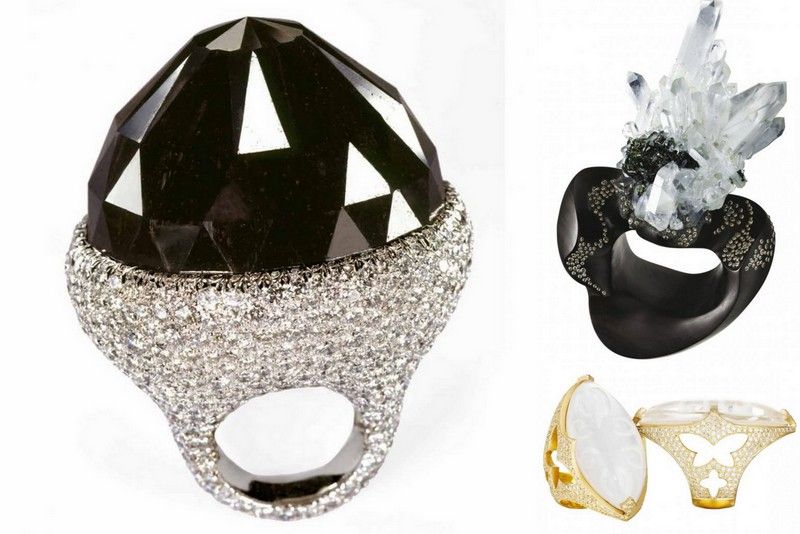 The second largest black diamond known is owned by De Grisogono and mounted on this ring, not for sale but  owned by Fawaz Gruosi, name of the diamond: Spirit de Grisogono. Bracelet by Christine J. Brandt made in ebony and Swarowski, cute ring by Betty Lou

Not easy? Big stones may not be the easiest pieces of jewelry for most people. The reasons might vary from being heavy, too dominant with the rest of the jewelry people really want to wear on a daily basis and even because a strong color is something that some people still perceive as being too difficult. 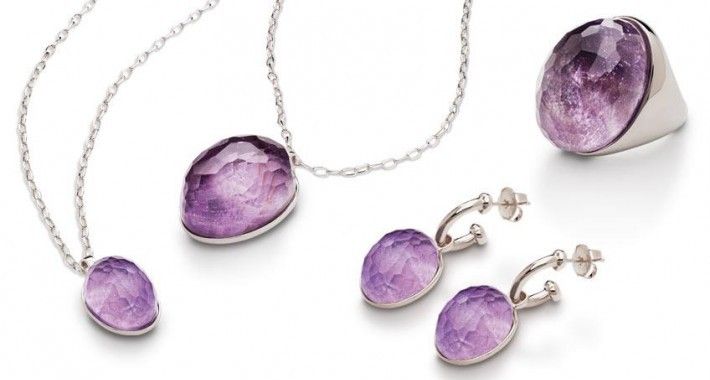 I love this simple but wonderful collection by Makuti

Get inspired by color and gemstone history 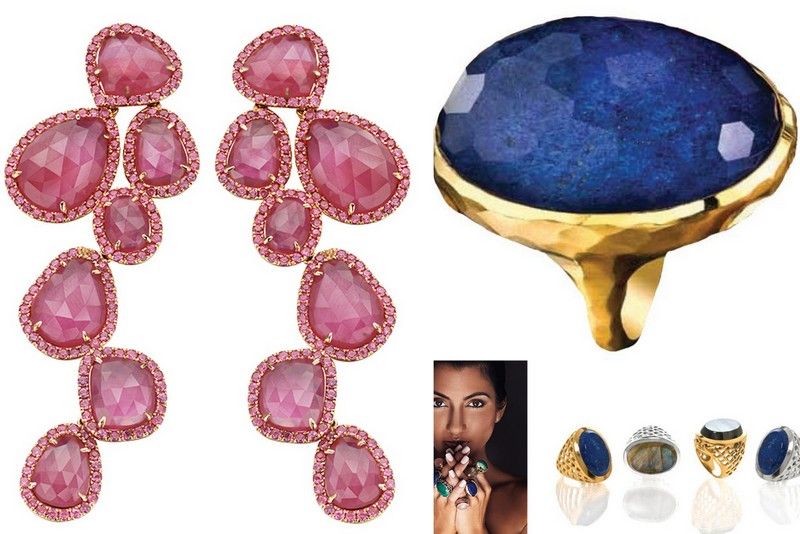 In my days as an account manager I have encountered a lot of jewelers that were a little afraid to go for the bolder colors. They claimed that their clients wanted gemstones that matched with just about anything in their wardrobe. I had a lot of conversations that it might be the jewelers’ interest to educate his clients on colors and gemstones. 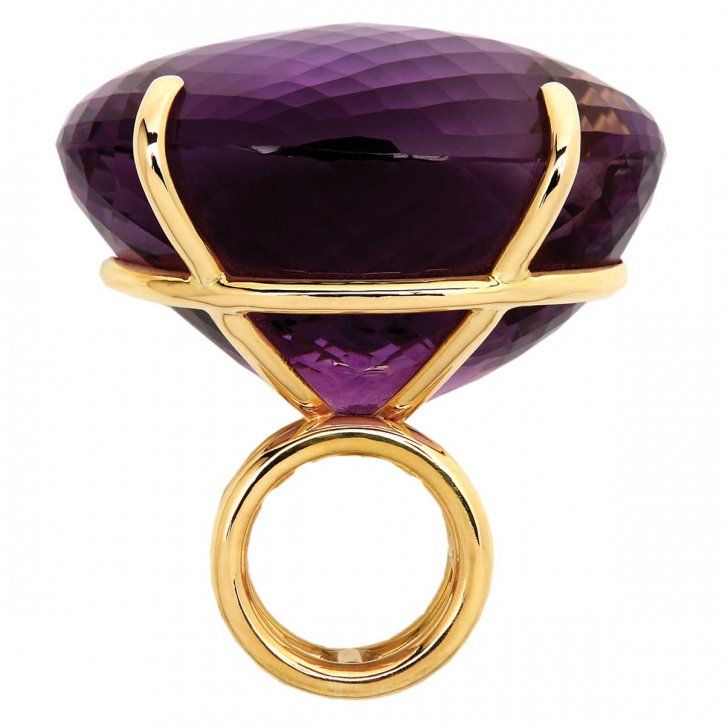 They are fascinating in their appearance and often in their history, so that might be already a start of a conversation. I think that the time that every color had to match and that certain colors would never be worn together is so far behind us now. 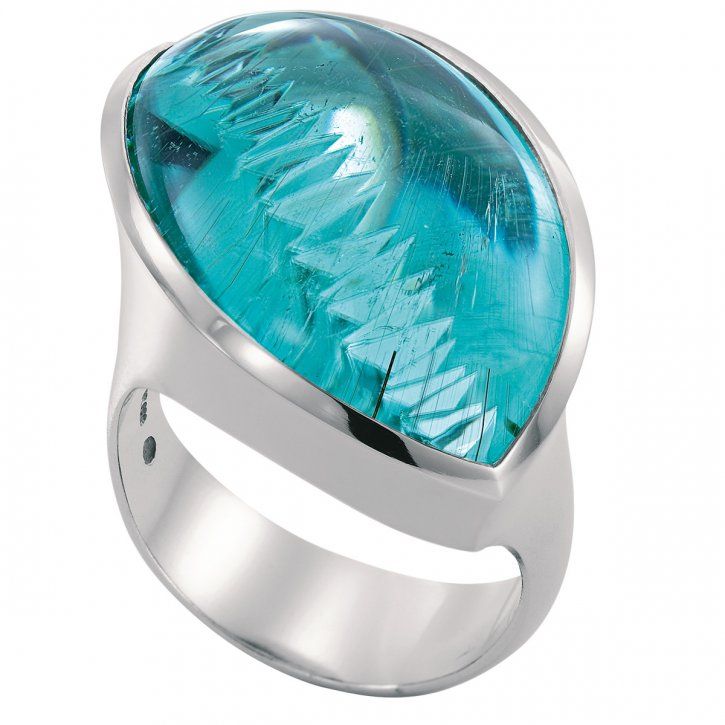 They need a little bit of extra care....don't be like me!

One thing that you should always be aware of, when wearing a big gemstone, is the fact that most aren’t as hard as diamond. That means that you should be a little more careful with swaying your arms around…I am a big fan of using my hands when talking, something I gained in Italy. And I hit walls, furniture and other people on a daily basis J .But for gemstones against walls, that might prove to be a little too harsh and they might actually break. 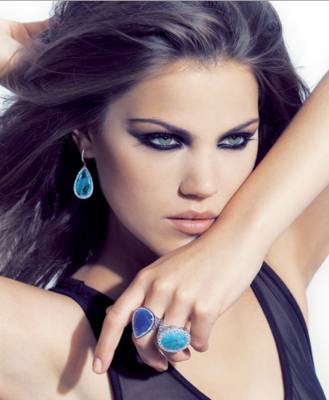 Spanish company Facet shows how beautiful big stones can look when worn. Although I do love to watch jewelry, I especially love to see it on someone. It't made to be enjoyed, to make you feel good, to get noticed even or just because it means something special to you.

Another thing you have to watch is to put the ring in broad daylight for too long. Light can affect colored stones. Some stones might have their natural color, some might have been treated previously with heat to intensify the color. This is much more common and accepted and there is nothing wrong with that. But it does explain why some gemstones like amethyst and blue topaz are more expensive than others. 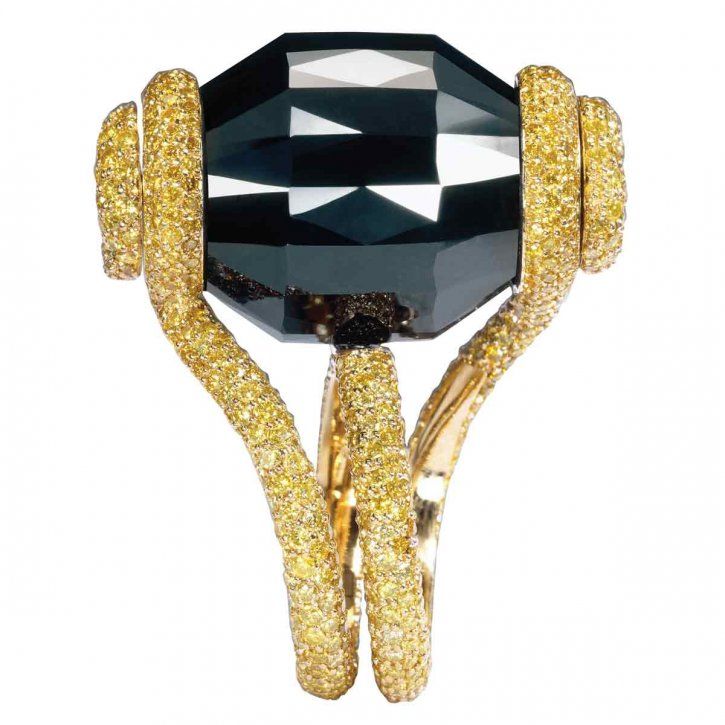 Big stones ask for a leading role…they deserve that too! So my advice would always be, do not put too much other pieces of jewelry next to them, but allow them to play that leading role! 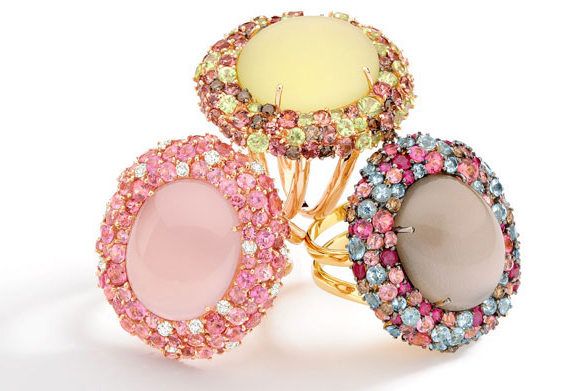 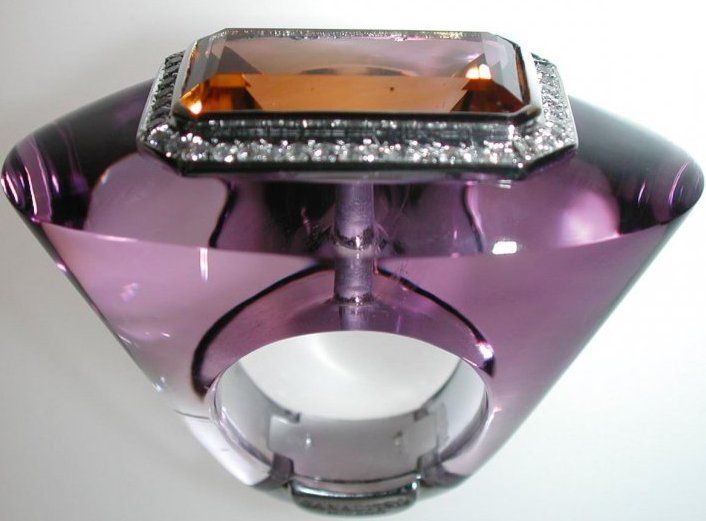 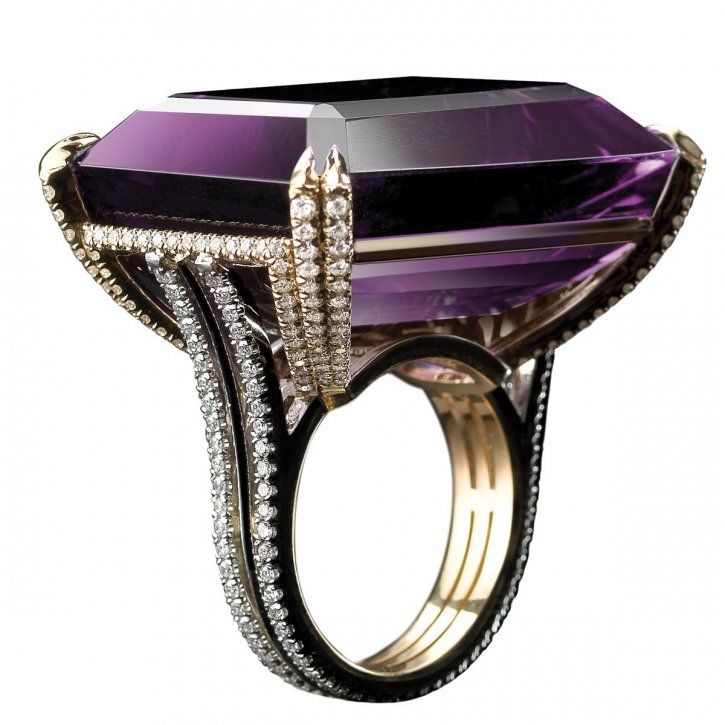 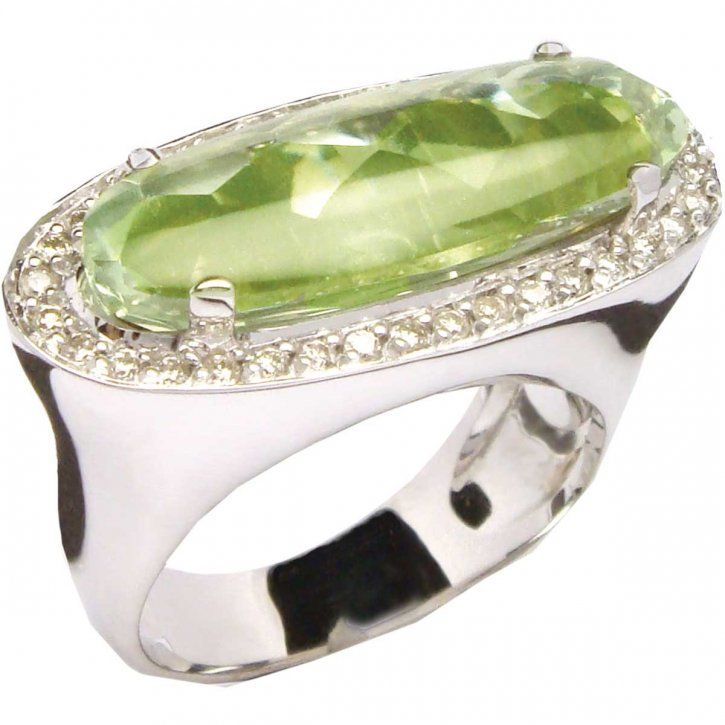