Emerald, 25 facts and reasons why you'll love this green gemstone!

By Esther Ligthart on Thursday, 12 November 2015, in Inspiration

This beautiful green stone, my favorite of the expensive foursome: diamond, ruby, sapphire and emerald, has been an object of desire for many centuries. Like most gemstones, its history is filled with a lot of stories, which might influence the motives for all of you wanting a piece of jewelry with an emerald. Here are 25 interesting and fun facts about this fantastic gemstone! 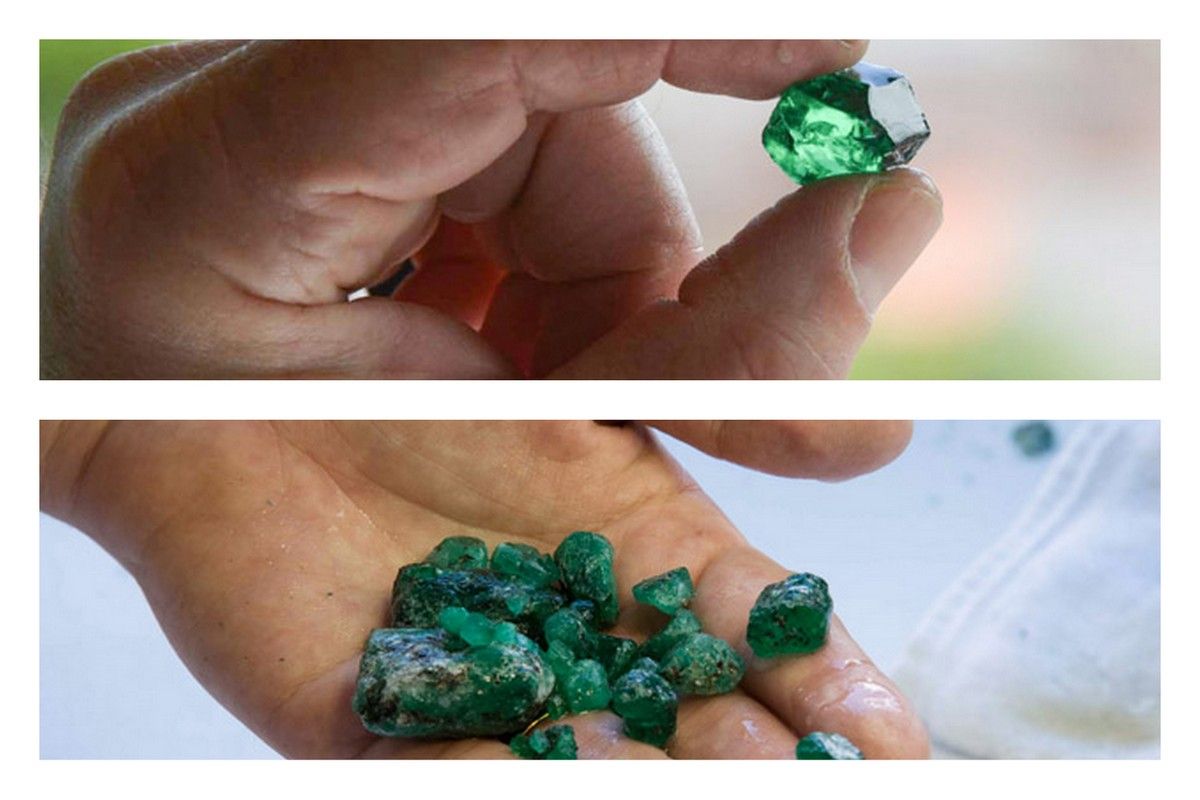 Where does the word emerald come from:

When I did some research, most sources said it came from the ancient Greek word for green: smaragdus. But some speak about the origins in the Semitic languages (origins in Afro-asiatic language family, today the biggest Semitic languages are Arabic, Amharic, Tigrinya, Hebrew and Maltese) 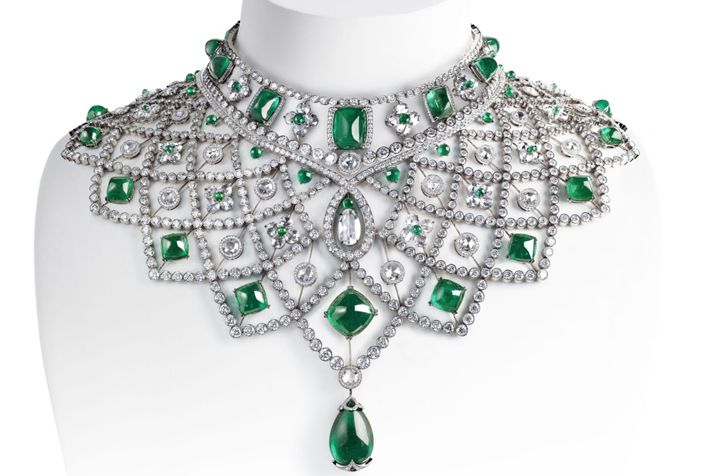 Let’s start first with some facts before going to myths and stories! 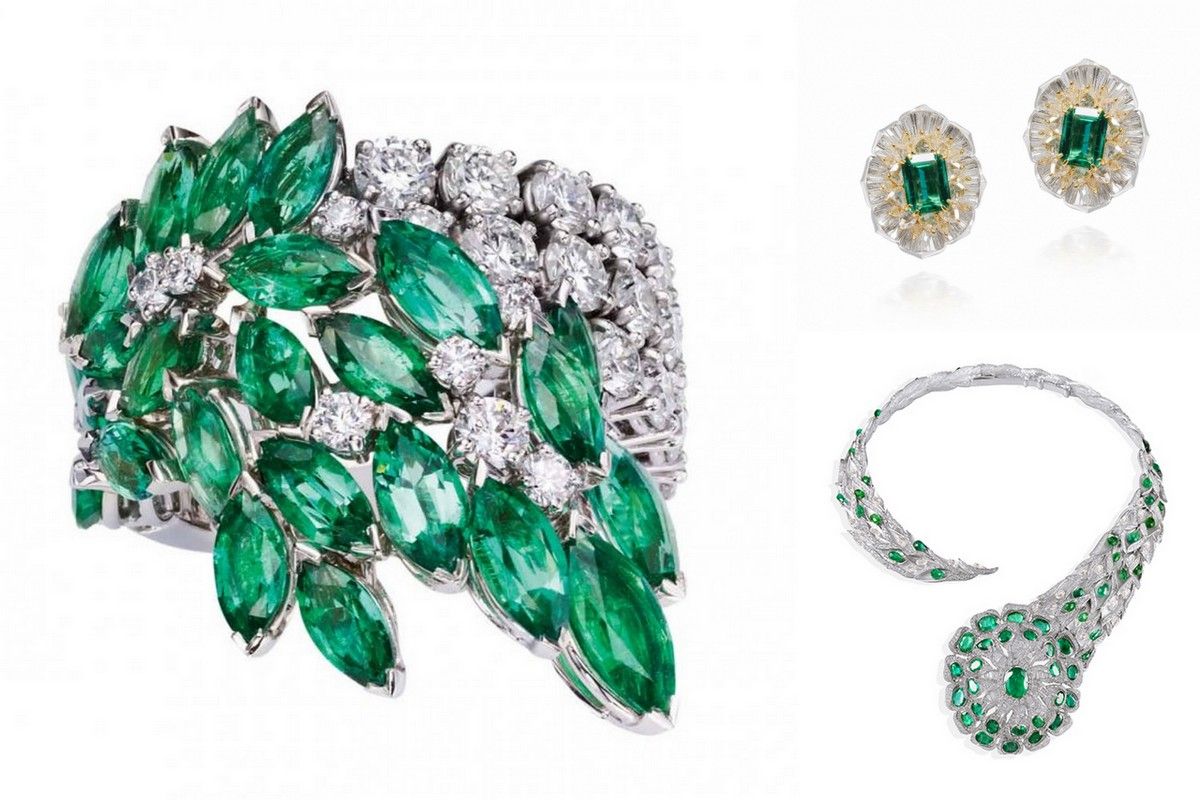 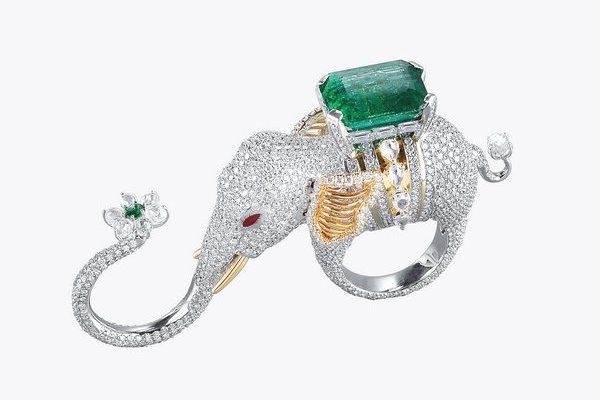 Oh how I love this one!  Ring by Narayan jewellers, with the huge emerald on its back. The ring is made for a special occassion; Elephants for elephants 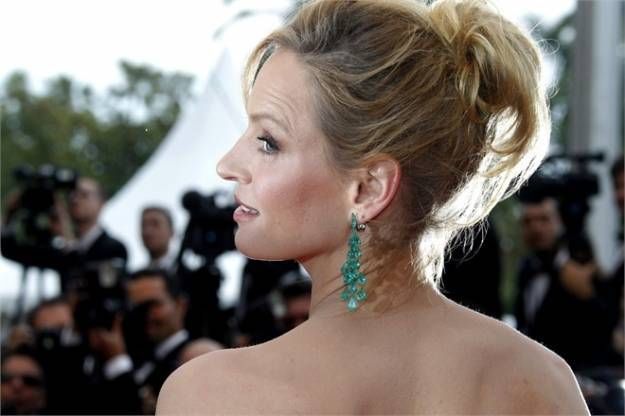 The ever glamorous Uma Thurman wearing the stunning emerald earrings by deGrisogono... 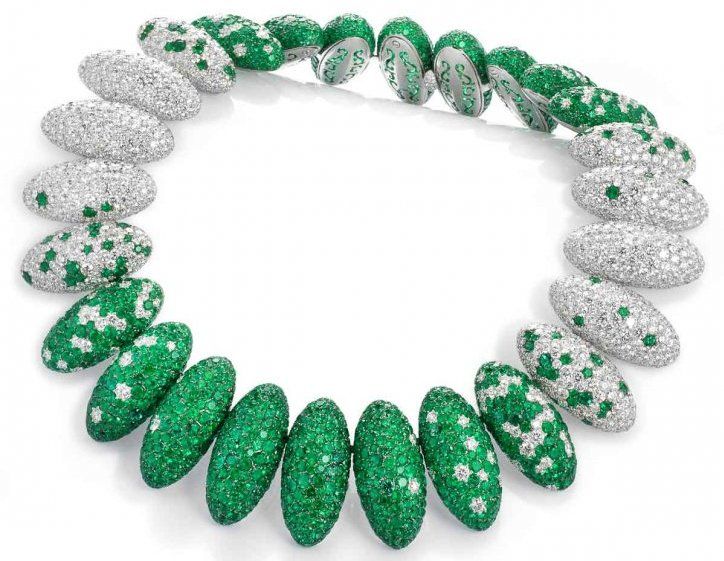 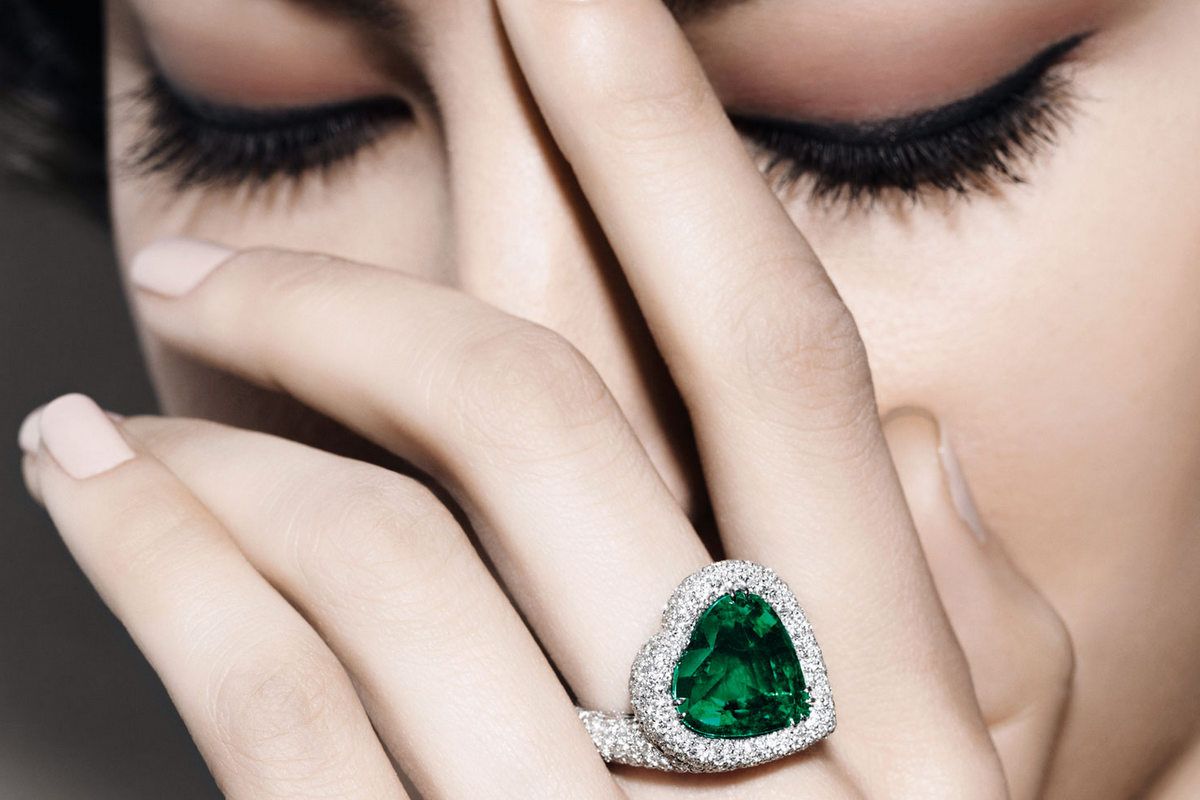 Crivelli from Valenza. A company well known for its high quality jewelry. 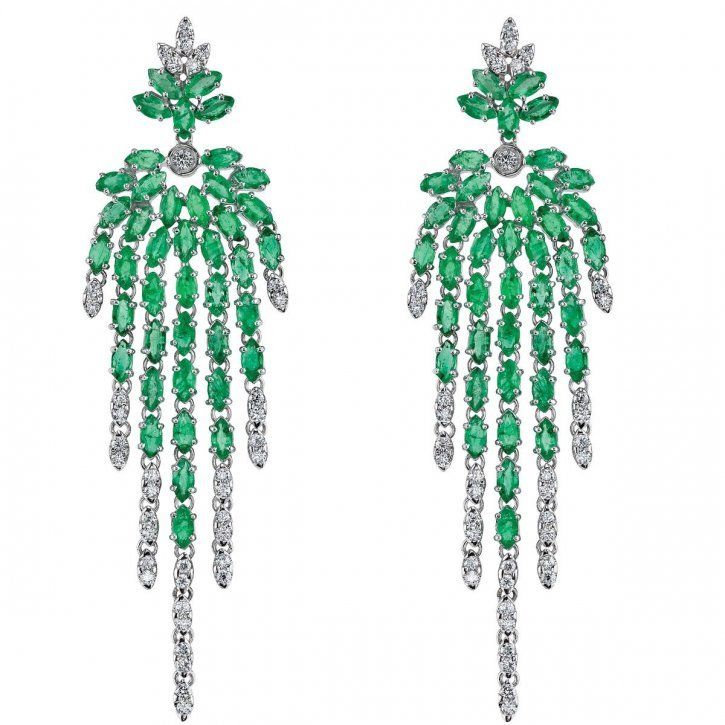 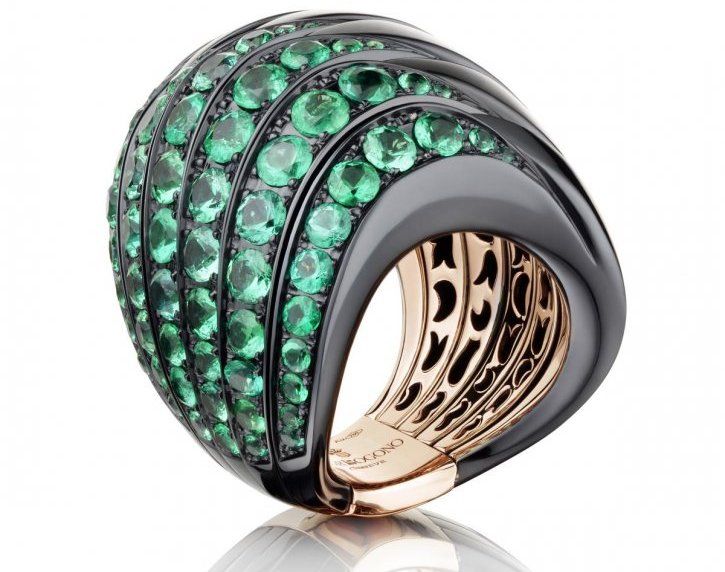 De Grisogono ...what a beautiful ring, the black color and emeralds give it a hightly sophisticated look 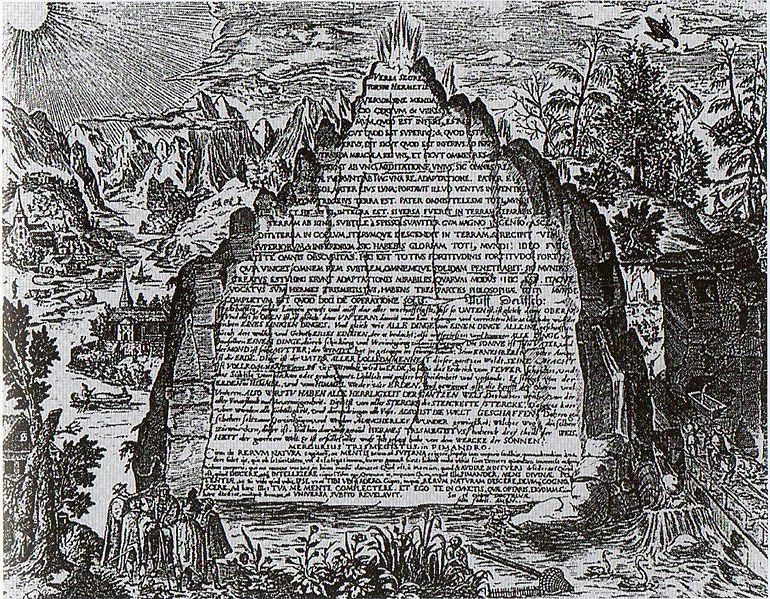 If you like more modern reasons to buy emerald, but still love a good story, here is some of the reasons why you might want to choose for an emerald. I think that stories like this and the ones mentioned above, give more meaning to the stone. So when you want to buy something for yourself, you might find something that connects you and your life ( or of the one you are buying it for) and so it becomes even more meaningful. Of course, you may or may not believe the stories, I am a huge sceptic, but we love symbolism. We all do. And if you look at it that way, here are some of the symbolic values of the stone. 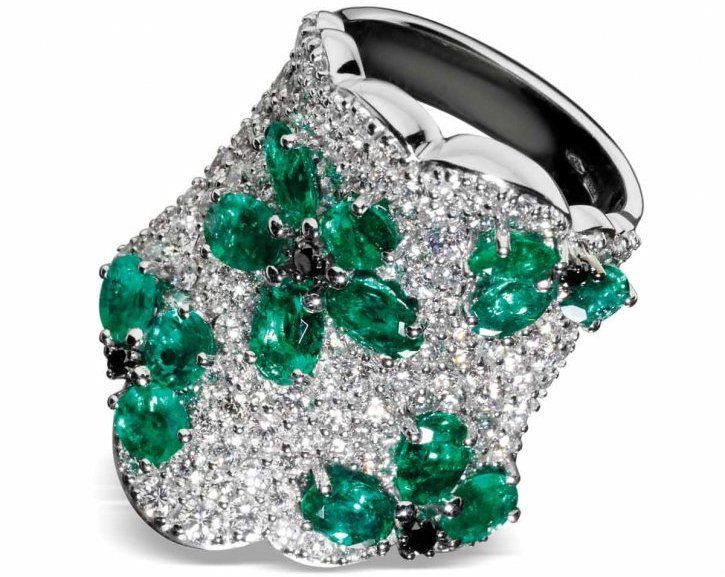 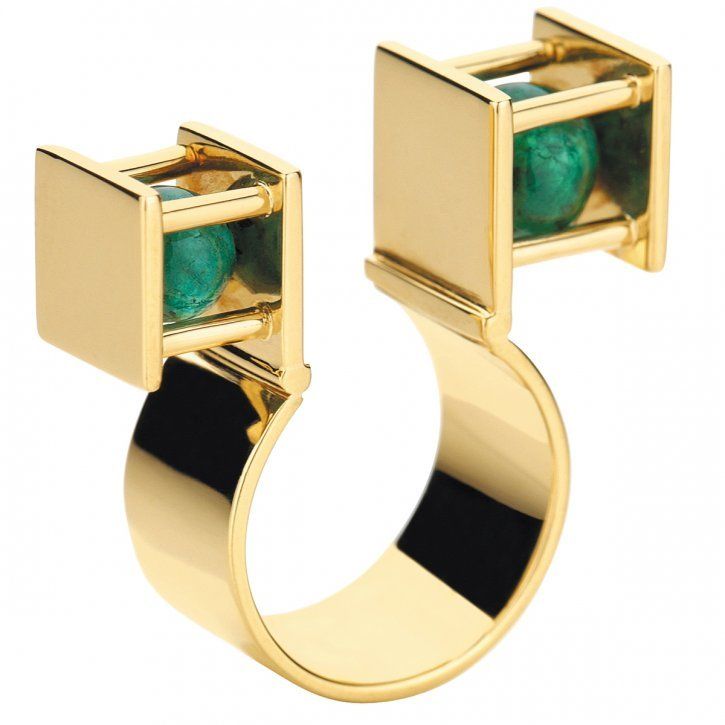 Yael Sonia, a very different approach of a golden ring with emeralds

Emeralds are not as hard as a diamond. Because they are often treated, one should never ever use chemicals or ultrasound machines to clean it. Neither should you clean it using heat in any way. Pay attention to all chemicals when wearing it. Clean it, preferably, with some warm water and just rinse it.  Let it dry and then rub it with a very soft cloth.

For more information go to : 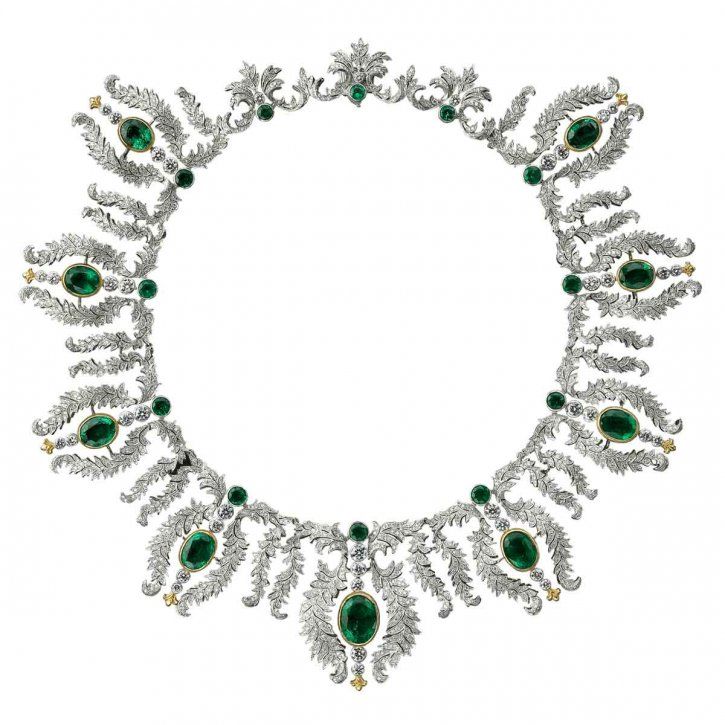 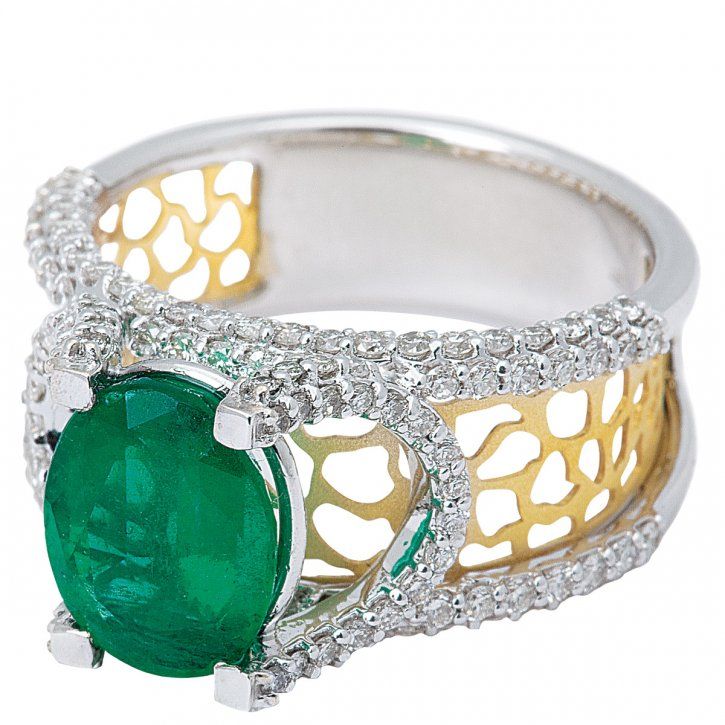