By Esther Ligthart on Thursday, 10 July 2014, in Inspiration

I thought you might still like to see some more animals this week! My inspiration came from something rather interesting I read this week. One thing that stood out in this article about how much better the world is today was the fact that highly developed rich countries are taking animal welfare more serious than ever before. 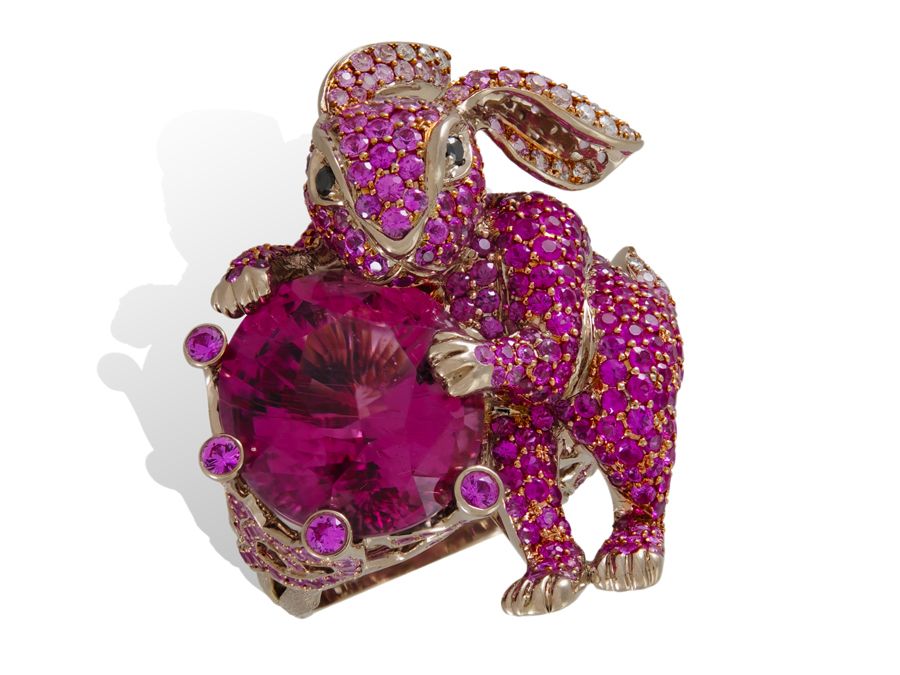 Lydia Courteille and her fantasy fairytale world of jewelry never ever bores me. I just love this little funny very pink rabbit ring

A better world is already here

Things are changing in the world. We might perceive that society is hardening and so many things go wrong, whilst actually, since modern history we were never more safe than today. Our air, in countries that have developed and are rich enough today, is cleaner than before. The water in our rivers is full of fish that were vanished decades ago. 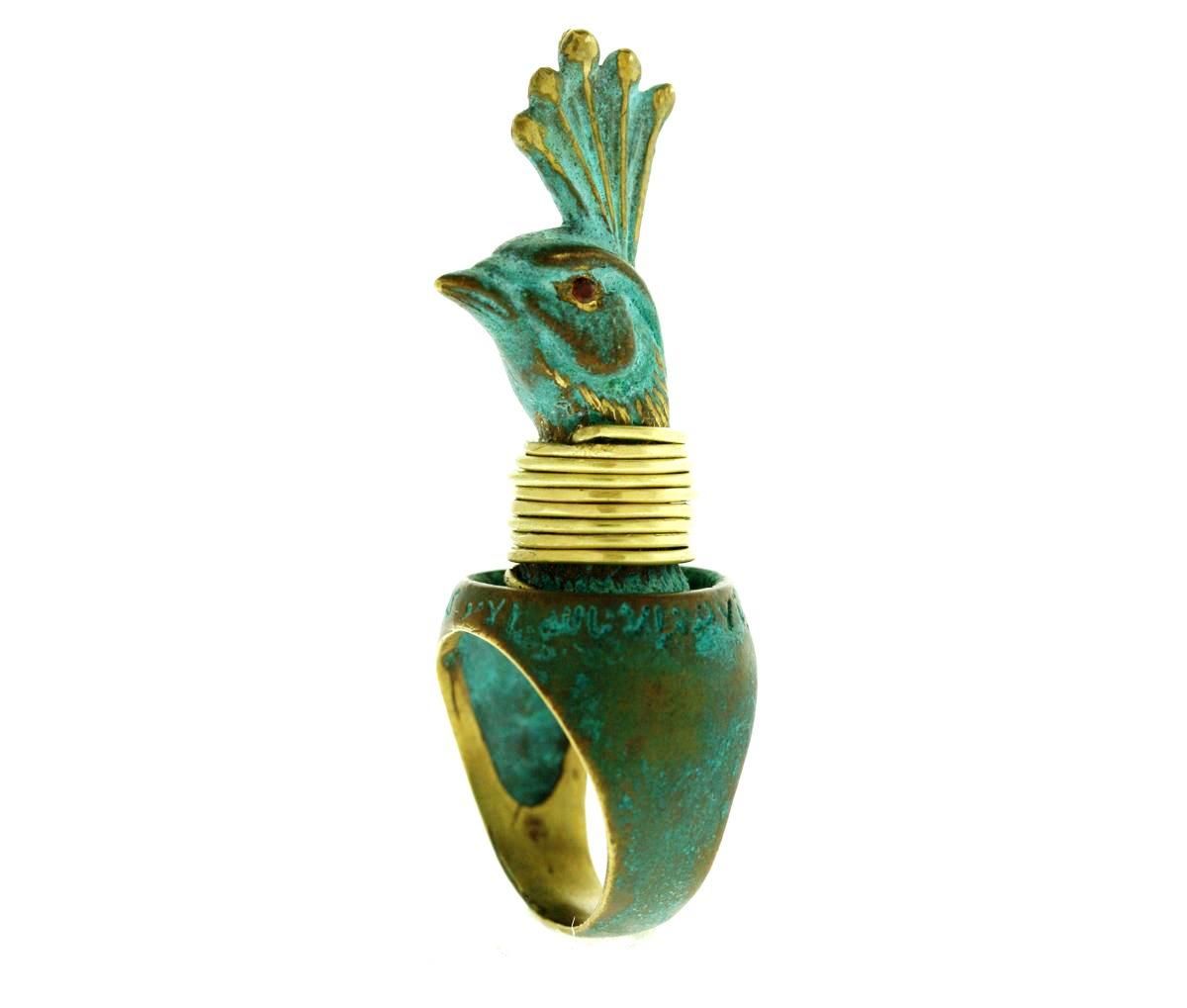 True, I remember that in my early days, one of the hot topics was acid rain and how it destroyed forests in Scandinavia. So we also take animal welfare ever more serious. It is incredible but true that Dutch news reported that the whale catchers after World War II that caught over 28.000 whales, were none other than heroic men. We felt proud, as a nation apparently, that they came back with all these beautiful animals. 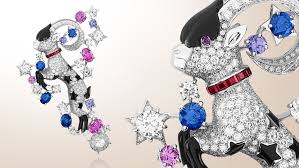 Animals are way better off today!

Simply because we thought more about money, jobs, getting a better life, building up the economy again after the War and we were numb to animal welfare.   I saw a documentary about Shirley Temple were she told that as a child, to make her cry on screen they would say things about mummy not coming back again for her!. What an abuse! But  in that light it is easy to get a perspective of those days and the mentality of people. And it is easy to understand why animal abuse was not a hot topic. 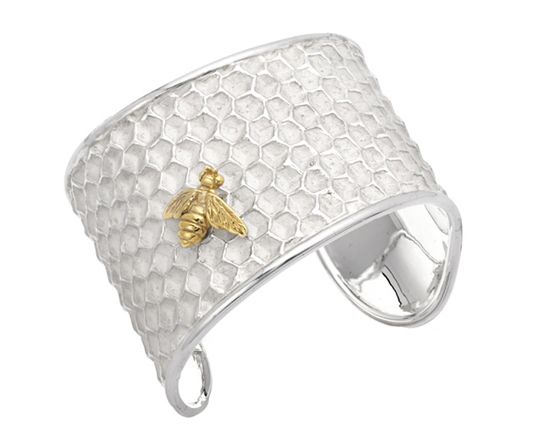 Beautiful in silver, a little bee, so important to our planet! By Thistle & Bee

Today, we have made such progress. I see many things that we still need to do better. Bull fighting, slaughtering animals after a very stressful long journey, because it is cheaper 3000km from their fields, chickens that are raised at high speed that can’t stand on their legs, fur…there is so much still worth fighting for. But let’s start here. By admiring the beauty translated into jewelry and by being good for the animals that surround you. 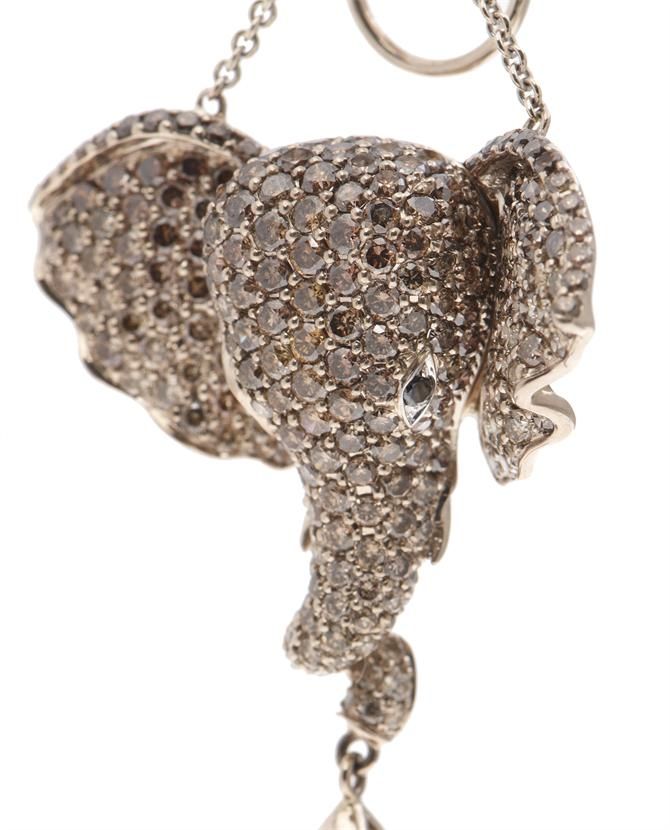 After all, we live on an amazing planet, somewhere in that fast dark space where we seem to spin around at high speed around the sun. This blue planet full of magnificent creatures.  We should be kind to them and make this planet a paradise for us all. 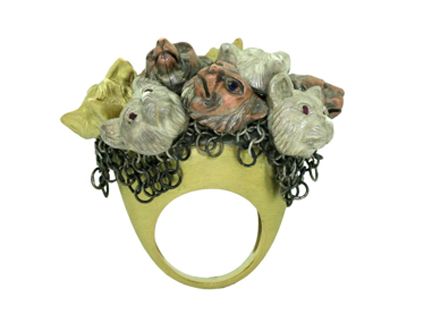 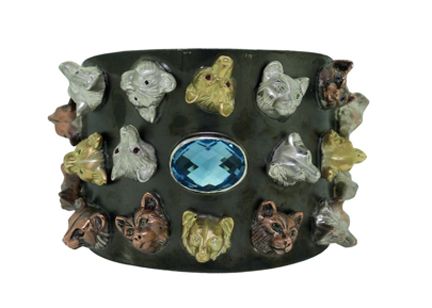 As a dog lover, how can I not love these. They look actually kind of cool. By Vicente Gracia 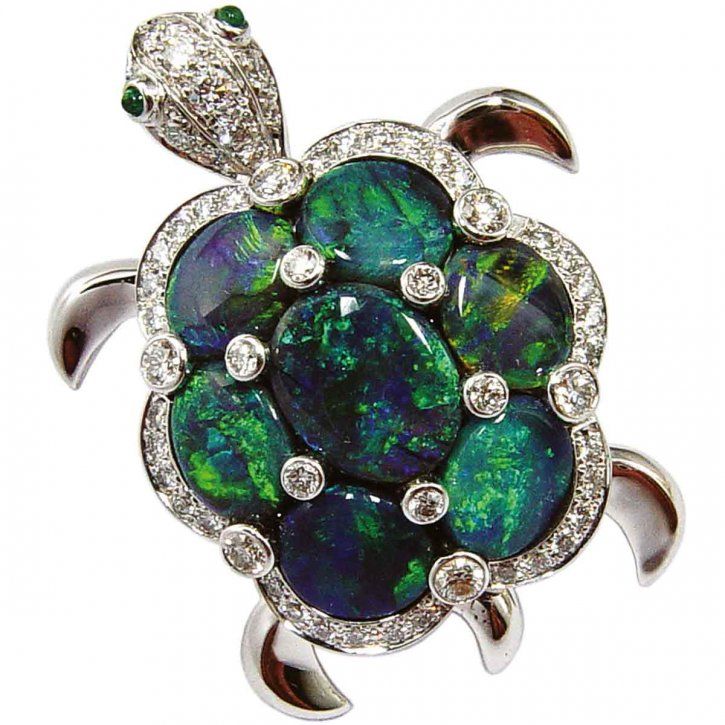 This turtle carries the colors of the sea in the beautiful gemstone on its back. Marchak 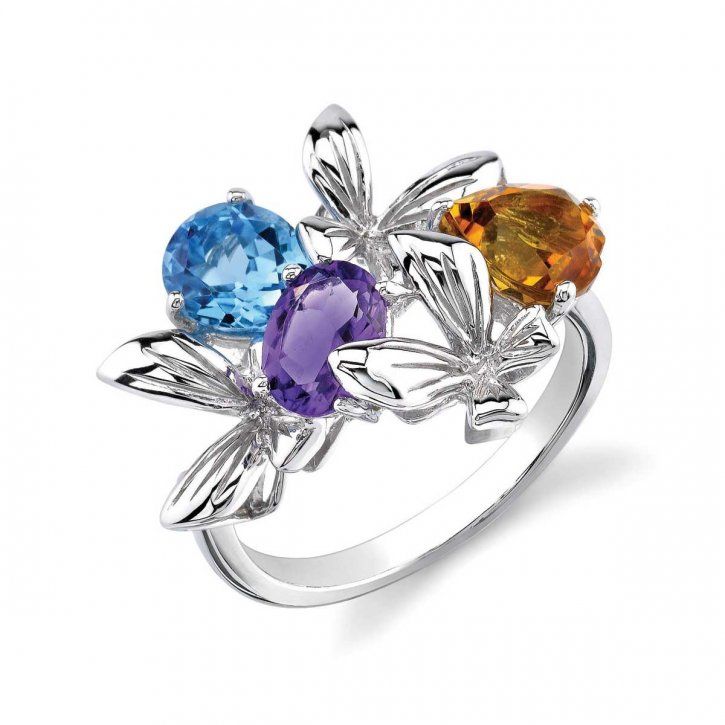 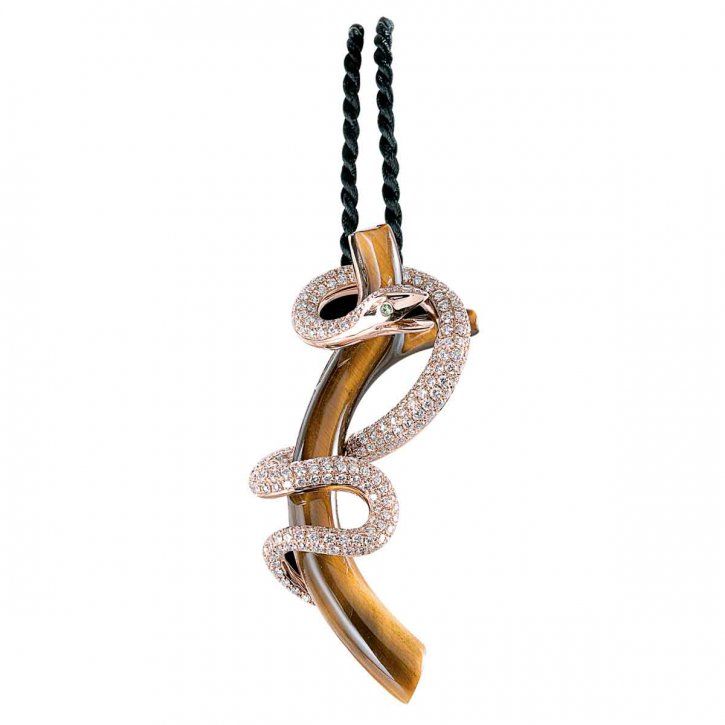 I personally love pendants on silk chains like this one. Beautiful snake by MVee jewelry 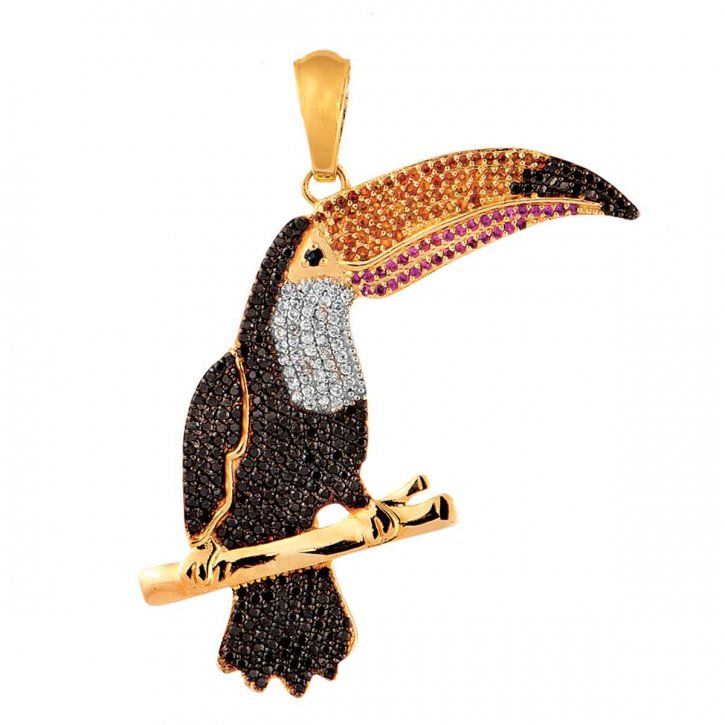 These are the first birds I see when I enter the Zoo near my home, Tucan. Beautiful bird, made by NT Masterjoias 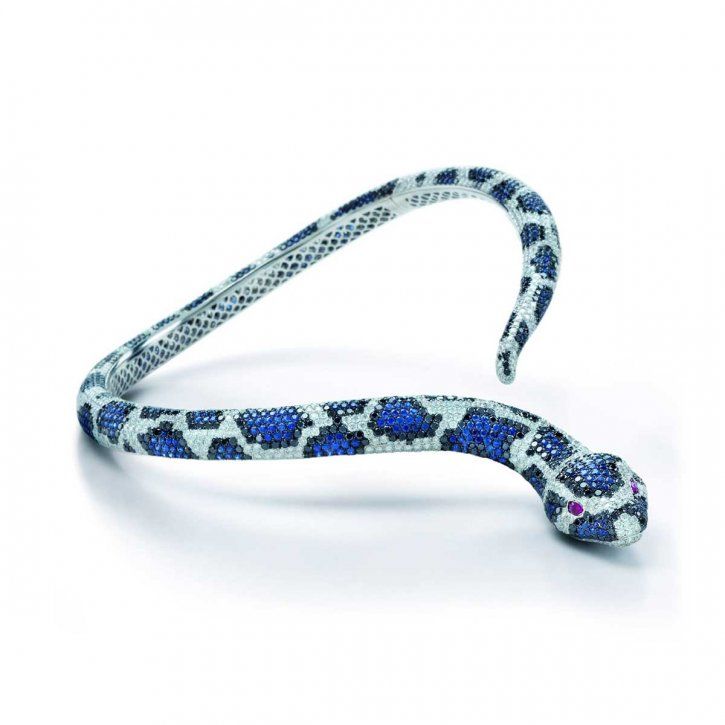 Pretty and pure craftsmanship, this necklace is by Roberto Coin 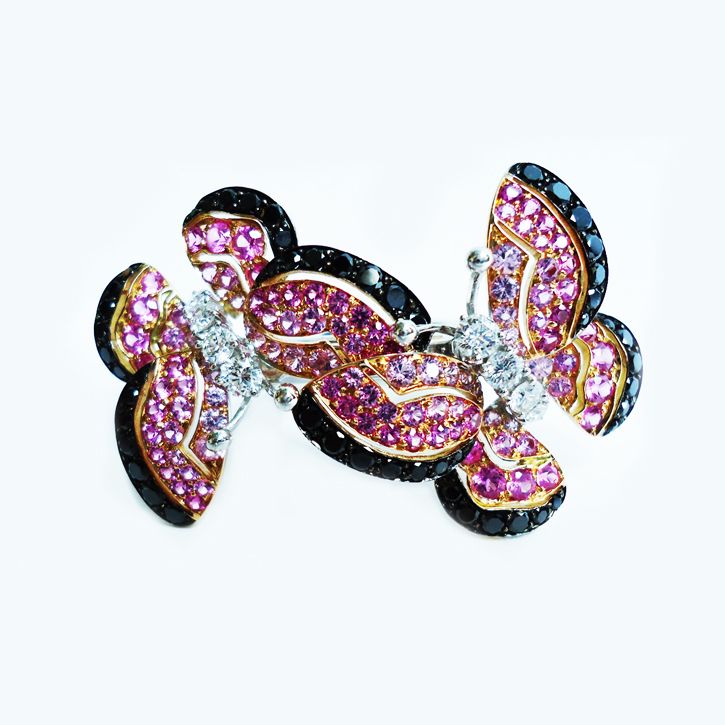 Another one of my favorite designers: Palmiero 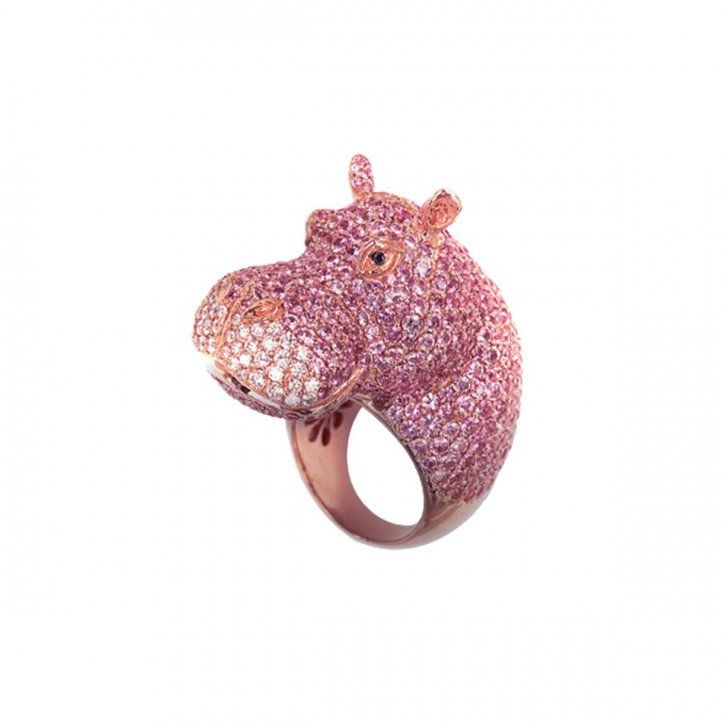