Chopard on the Red Carpet in Venice

By Esther Ligthart on Wednesday, 05 September 2018, in Brands

Who doesn't love to see the world's most beautiful strong female stars on the red carpet? Checking out what they wear and how they look, has become a kind of obsession. As a jewelry blogger, the first thing we look at is; what jewelry is she wearing? :-) Chopard appeared on the Venice Film Festival, gracefully worn by no other than the ever stylish Cate Blanchett and the incredible Lady Gaga.

Film festivals are the red carpet moments for stars to shine! And not just stars. As we have become more and more obsessed with what they are wearing, brands are seeking to shine just as bright as the star itself. It matters who they wear and what they wear! Chopard has had some beautiful moments with admirable female stars during the Venice Film Festival last weekend. With Cate Blanchett and Lady Gaga, Chopard's jewelry did their very best to outshine their ''famous all over the world'' wearers!

The Venice Film Festival took place on August the 31st and the beau of movie stars; Bradley Cooper presented his version of the movie classic; A star is Born. The leading lady this time around is the tiny, but fiercely strong and magnificent Lady Gaga. A daring choice perhaps, but so far the critics have been very good about the performance she gave. Ever since I saw her documentary on Netflix, I have a new found admiration for this woman and Chopard looks amazing on her.
Here is what she wore:  the earrings are in white 18kt gold and belong to the Chopard Haute Joaillerie Collection. It features 2 D-flawless pear-shaped diamonds of 7cts each and two D-flawless round-shaped diamonds of 2,5cts each. Amazing stones, rare and extremely costly. 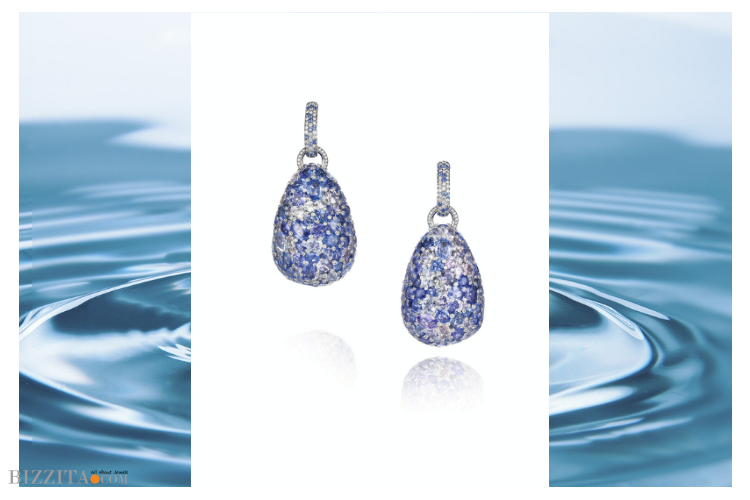 Cate Blanchett is another female movie star I personally admire. She has this understated coolness about her, calm and collected she seems far more sexy and fascinating that many others who are famous for flaunting and flirting with their beauty. No judgment here, as someone who loves going to the cinema as often as possible, I have grown to appreciate the industry and the hard work of those in front of the camera and behind it so much. But Cate has this upper-class look and feel about her, whilst she is incredibly versatile in her acting and roles. Everything she wears, and I mean truly everything looks just beautiful and perfect. She is, with my utmost respect, the perfect canvas for any piece of jewelry! 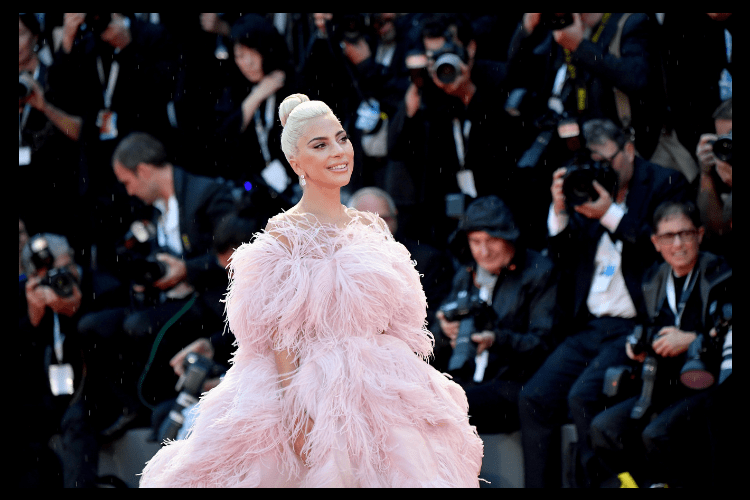 Here is what Cate Blanchett wore on the red carpet:
Chopard chandelier earrings in 18ct white gold set with diamonds. She also wore a beautiful ring featuring a sapphire and diamonds. And a diamond ring with a heart-shaped diamond of 4cts. Also all from Chopard's high jewelry collection. 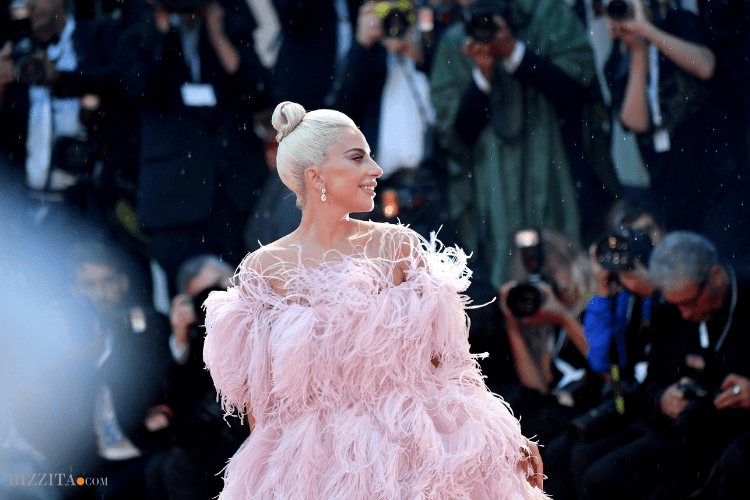