Piaget and Jessica Chastain's dazzling appearance on the Red Carpet

By Esther Ligthart on Wednesday, 13 December 2017, in Brands

Amsterdam, normally not the place where big Hollywood stars grace the red carpets, but last night Jessica Chastain appeared at the premiere of her new movie called Molly’s game.

Jessica Chastain is not just a wonderful movie star but also the brand ambassador of the world famous jewelry brand Piaget. And as true ambassador, she wore amazing pieces of jewelry of the French brand at the event. A dazzling appearance!

Molly’s game is about an Olympic skier called Molly Bloom. It’s based on a book and on the true story of Molly herself. Written by the magical writer Aaron Sorkin, it tells the story of how Molly lost all chances of pursuing her career on the slopes and she becomes the lady who runs one of the world’s most exclusive high-stakes poker game for about a decade. 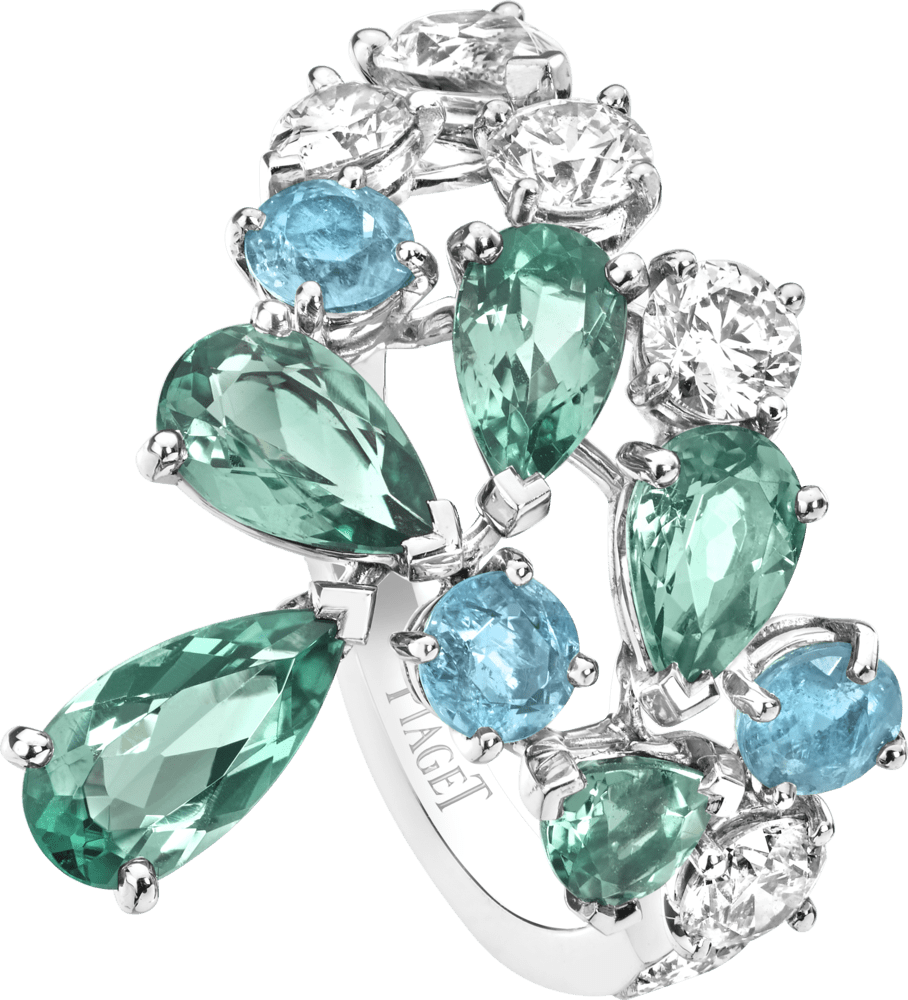 During her visit to the Netherlands, Jessica explained to the press that she was rather surprised to be nominated for the Golden Globes. She has been one of the first to start the conversation about the misconducts of Harvey Weinstein and often speaks up about gender and race inequality in the movie industry. She felt that not everyone would have been so happy about her.

Piaget has chosen Jessica Chastain as their International Brand Ambassador. As I stated before, working with celebrities is a risky business but at the same time, movie stars are impressive influencers. If a brand finds the ‘’right’’ person that really reflects the image of the brand, it can be a very powerful collaboration.

What I love about Piaget is that they went for this talented but very outspoken, yet always eloquent and reflective woman. She is elegant but does not come across as someone blinded by stardom itself.

In the film, Jessica aka Molly is wearing pieces from the Tradition watch line and Possession jewelry collection. At the premiere in Amsterdam, Jessica Chastain chose to wear Limelight Mediterranean Garden Collection and earrings from the Limelight Sunny Side of Life Collection.