Sapphire, 25 facts and reasons to adore this beautiful gemstone!

By Esther Ligthart on Thursday, 09 March 2017, in Inspiration

I remember the first time I laid my eyes on a star sapphire, I was mesmerized. It’s an incredible stone that has a little magic to it. Did you know it's a much-valued talisman for travelers? Sapphires come in almost all colors, but of course, the most famous color is blue.

Come and discover why you just might want to choose a sapphire for your engagement ring, gift or just something beautiful for yourself!

Bayco Monochrome Lotus ring, Chopard ring in titanium and sapphire and the Sapphire version of the Fabergé Emotion Ring 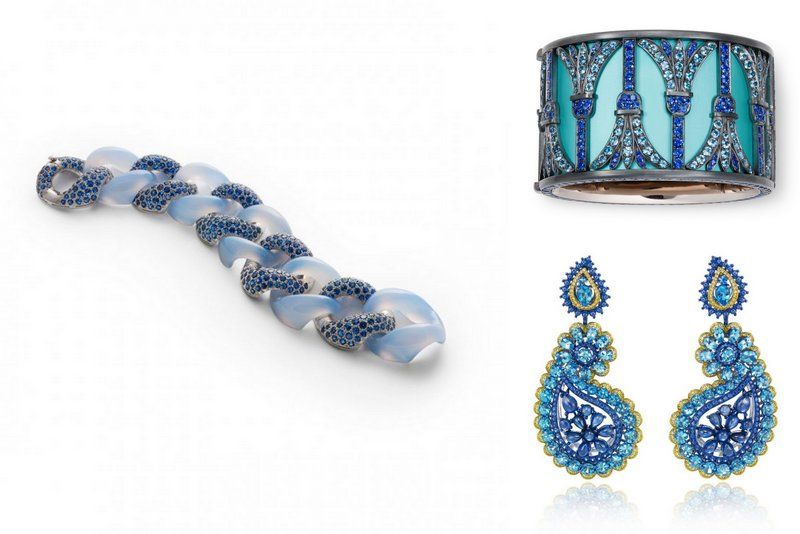 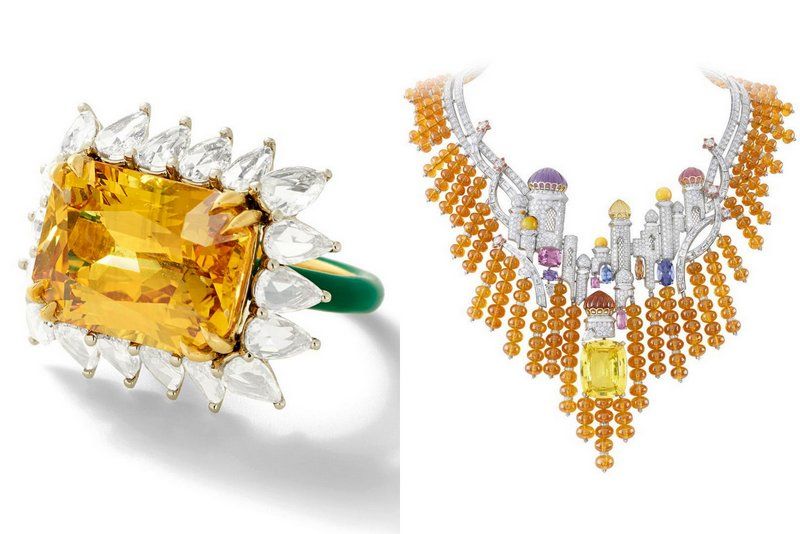 Alison Lou, He Loves Me ring with a yellow sapphire and Van Cleef & Arpels necklace called Izmir from the Bals de Legende Collection 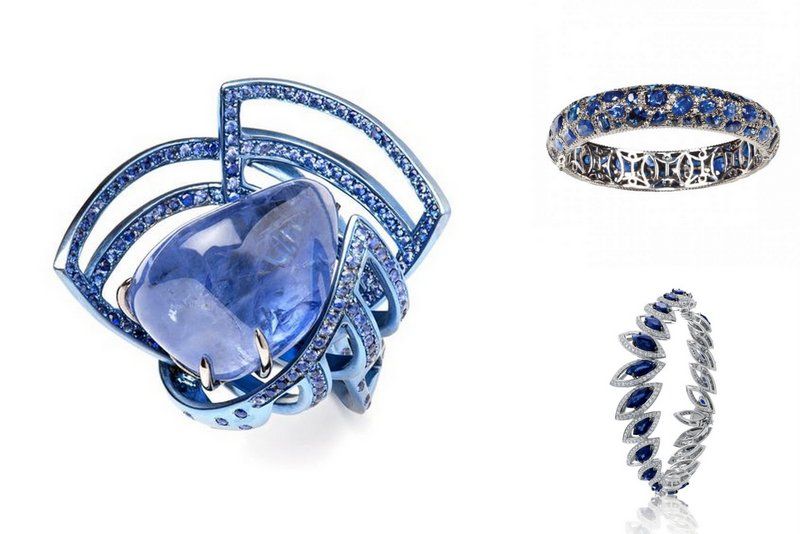 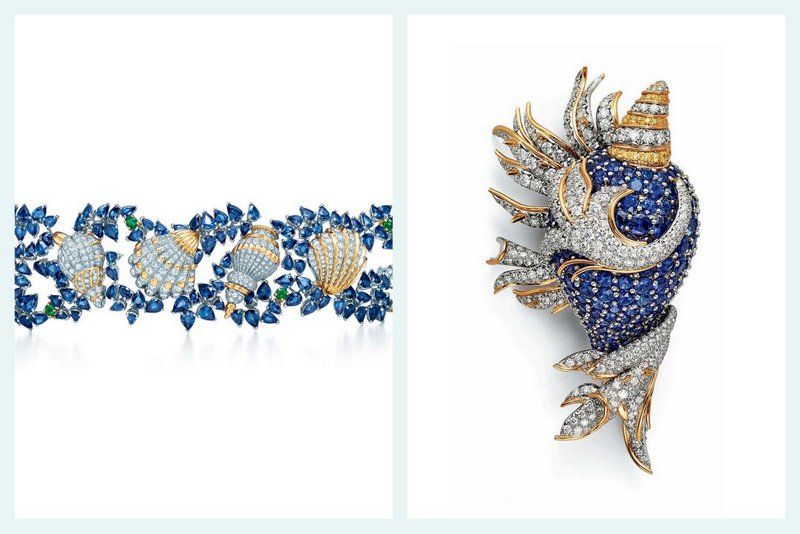 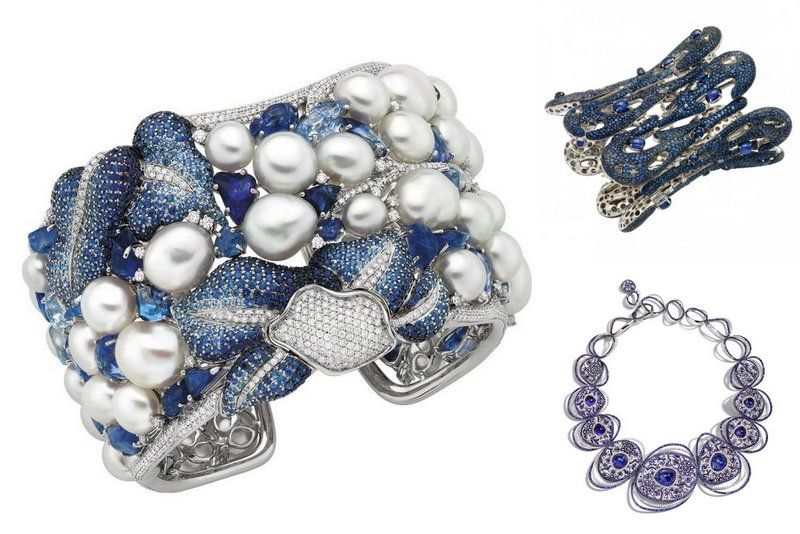 Autore bracelet with sapphires, diamonds and South Sea Keshi pearls, including also some rough sapphires, bracelet by Staurino F.lli and the Cosmo necklace by Sicis 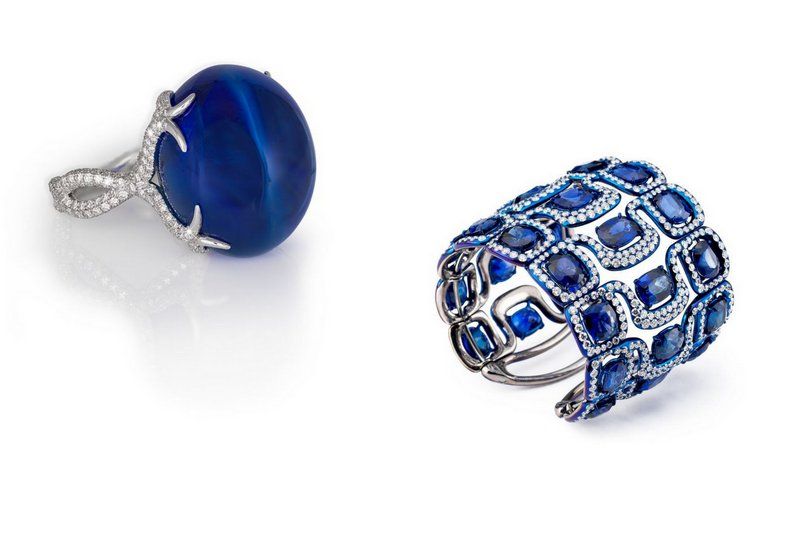 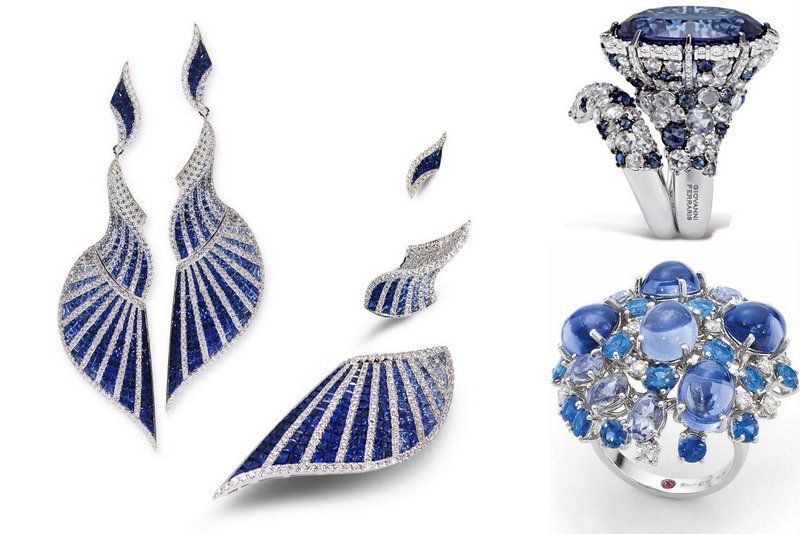 Kavant & Sharart earrings, sapphire ring by Giovanni Ferraris - Anastazia -  and the ring with the small ruby on the inside: Roberto Coin

A few names referring to intensity and color: 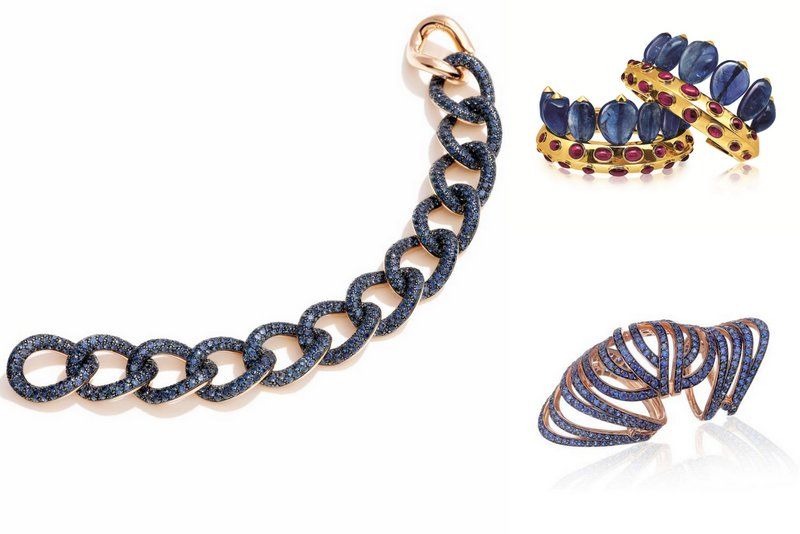 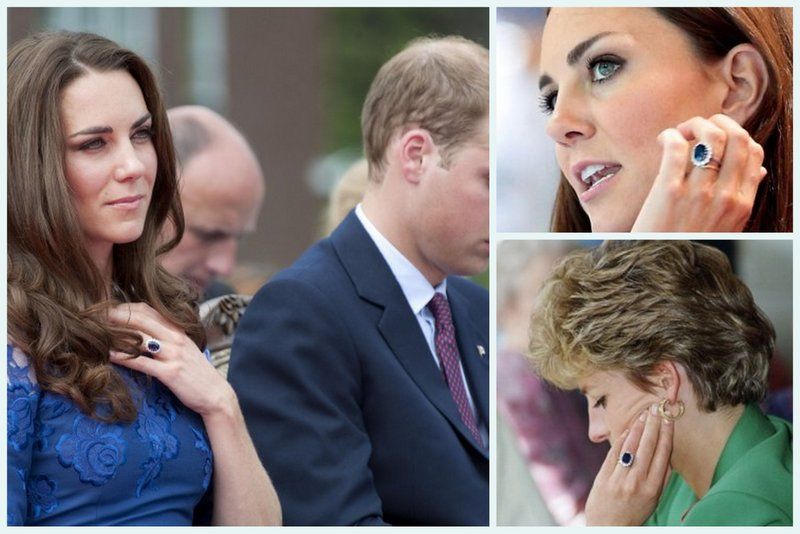 Sapphire is found in: 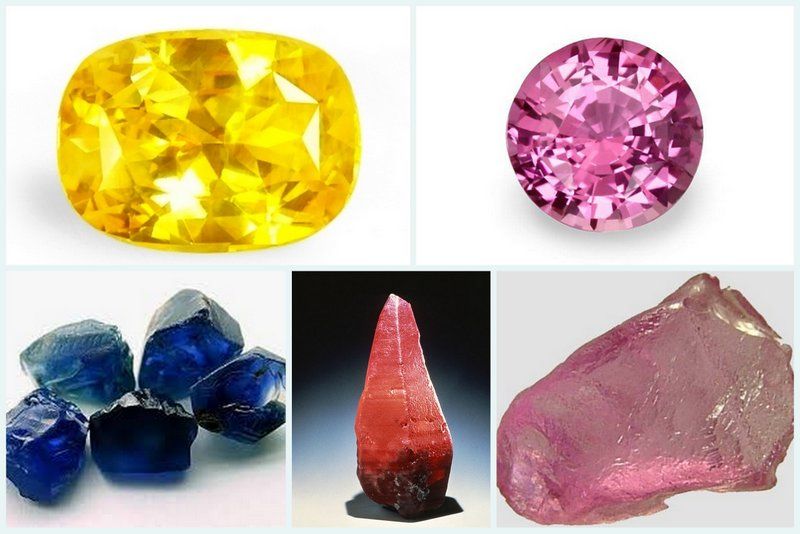 Rough sapphire, raw and beautiful. In the middle is the precious rough version of the Padparadscha variety

Celebrities among the sapphires are: 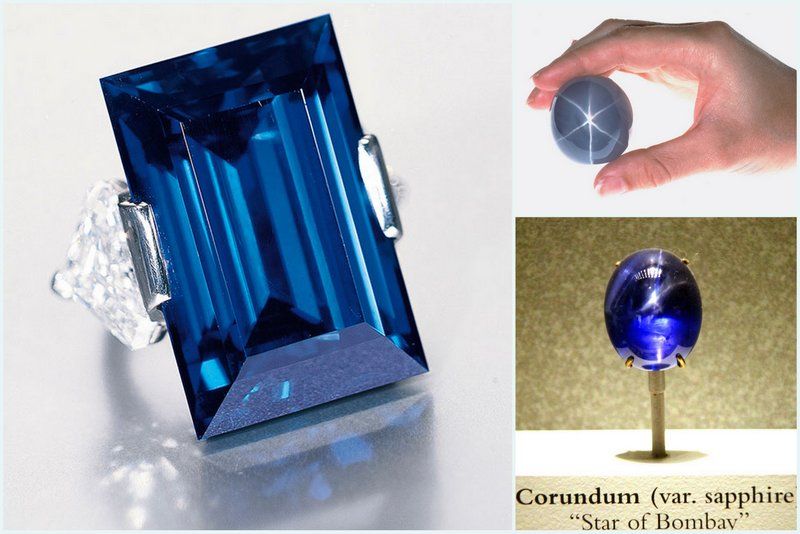 The Rockefeller Sapphire, Star of India Sapphire and the Star of Bombay Sapphire 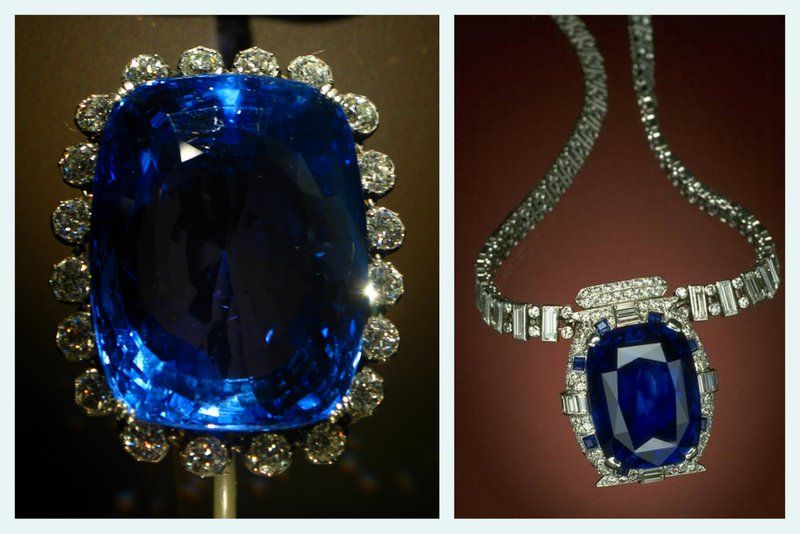 The Logan Sapphire and Bismarck Sapphire

Do you need more to be absolutely convinced about the charming story and properties of this blue beauty? If anything, the stone is beloved, timeless, stunning and a kick ass engagement ring gemstone.

Van Cleef & Arpels bracelet, the zipper works and can turn this bracelet into a necklace 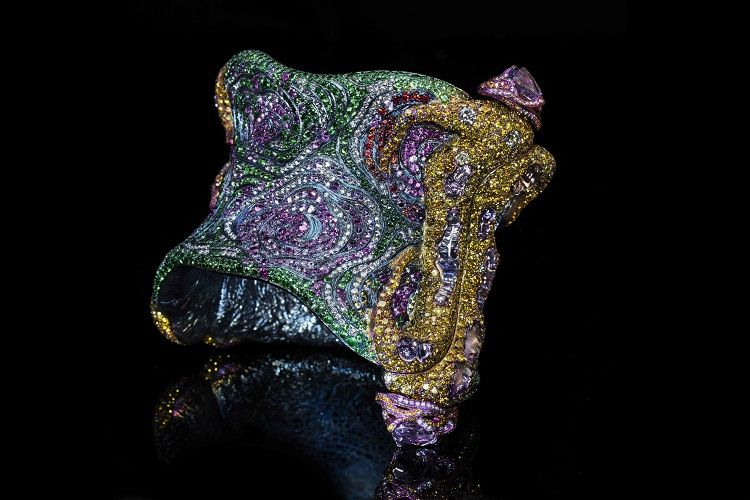 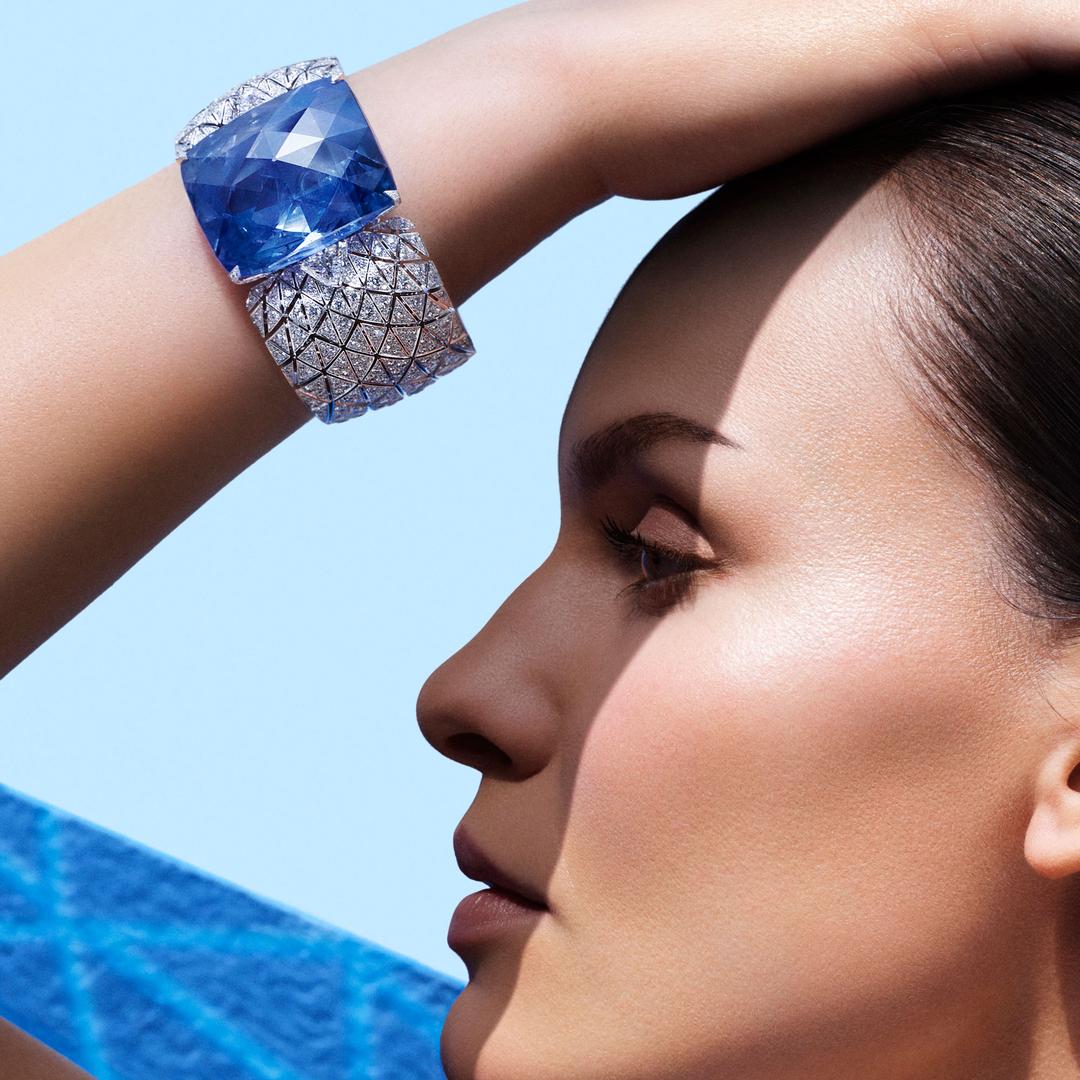