If you own a cat, you'll probably understand every cartoon ever made about cats! Boucheron, the famous Parisian jewelry house, has shown a love for animal-themed jewelry since 1858. Wladimir, a black Persian cat, apparently made the French jewelry boutique its home and became a muse for Boucheron. Recently, the Maison launched a beautiful collection of feline jewelry. For all you cat lovers out there! 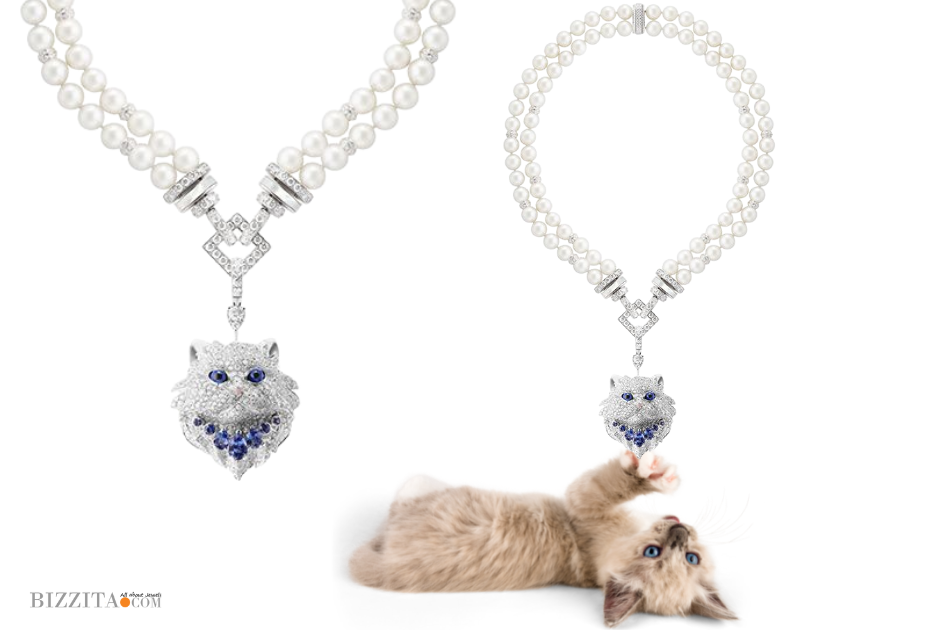 I own two cats. Mira and Thomas. Very common cats who walk in and out as they please. Obviously, we are their servants, and we should never be as crazy as to think that we can pet them when we want. They love to ''booby trap'' me when hungry. I have fallen over them so many times! 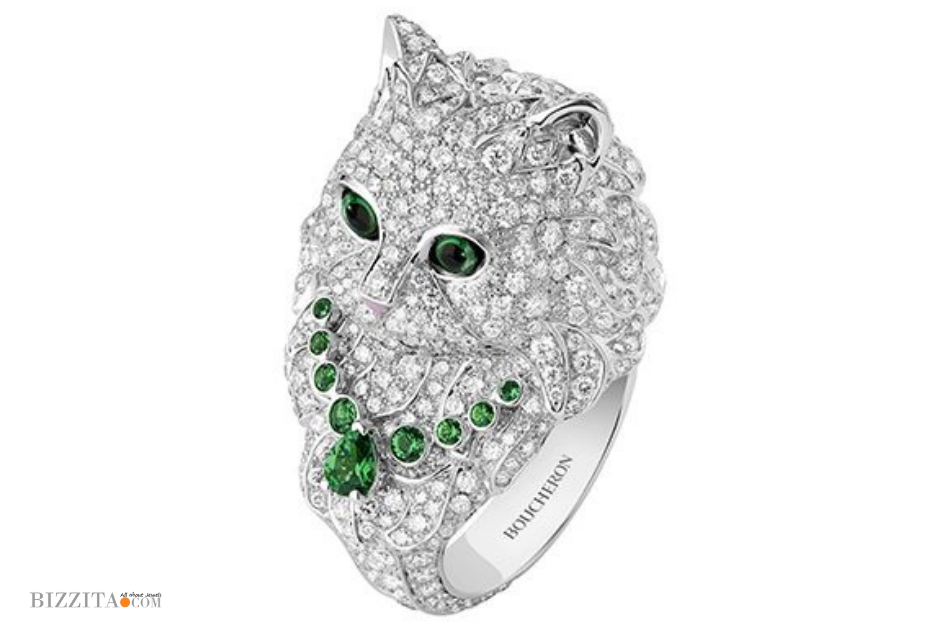 But I love them, and I know that many people around the globe adore cats. The human-cat relationship started in the Near East around 7500BC. In the Middle East and later Europe, humans started farming. Growing crops and fruits and keeping cattle. This attracted rodents, and it's easy to see how cats benefited from being close to humans and humans benefited from cats hunting on rats and mice.

Today, there are about 220 million owned cats, living their life as family pets. 450-480 million cats, however, are stray cats. Not the greatest thing for nature and of course, those poor creatures.

Cats have something nonchalant about them, and in their laziness, they can be as adorable as they are elegant. Something that Boucheron managed to capture magnificently in their fabulous new collection!