When a geologist opened up an agate geode in Brazil, he found what looked like the cookie monster inside. Hilarious!

A Californian scientist, Mike Bowers, immediately states that it was Lucas Fassari who actually found the amazing agate rock. There is a market for these kinds of rocks, he says. But this is probably the most resembling one we ever found. 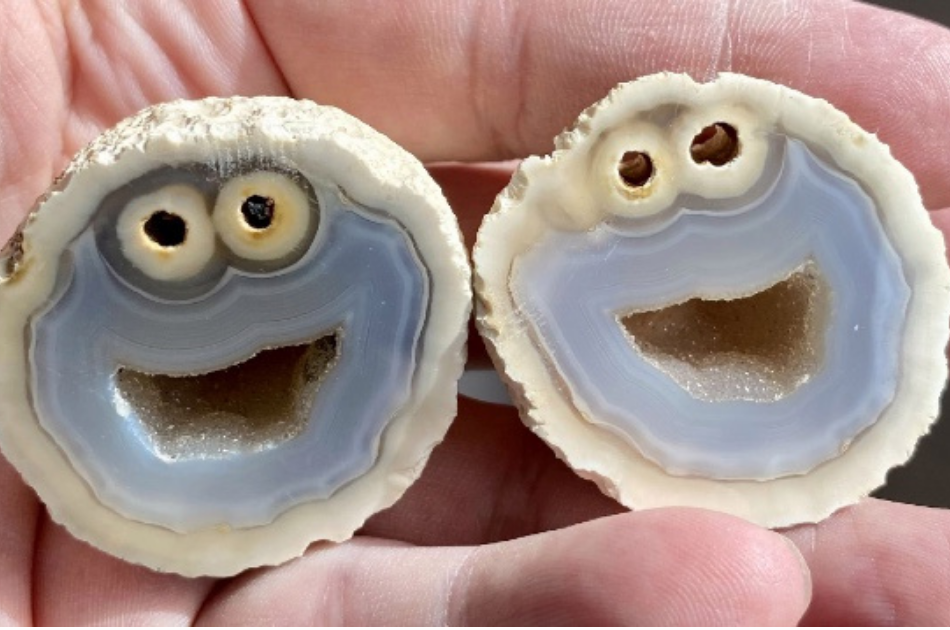 The price of the rock, established by the buyers of such whimsical finds, is estimated at around $10.000. Up till now, 5 avid collectors are bidding on the stone. The cookie monster is one of the most beloved characters from Sesame Street and it goes without saying that as a lover of such cute, whimsical finds, I loved this story so much that I wanted to share it with you. 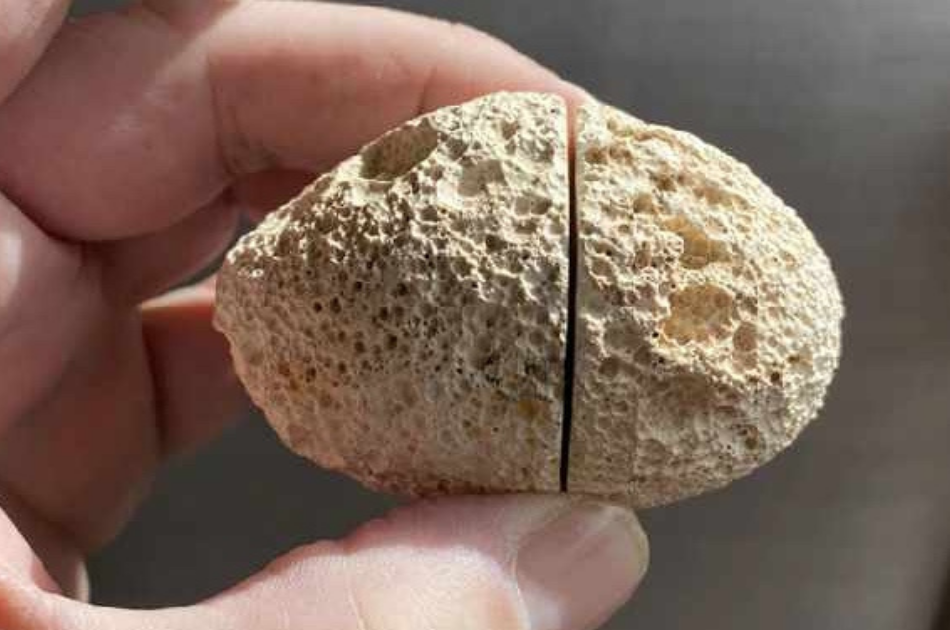 The images are credited to Mike Bowers Facebook page.

Source: The Daily Mail and The Good News Network.