Brexit; what does it mean for jewelry retail in the U.K.?

The Brexit is pretty much everyday news. What the outcome will be, no one seems to know, but it has had a -most-likely- short-term effect on jewelry retail in the U.K. Jewelry sales have gone up after the Brexit. How come, is this true and who is buying? 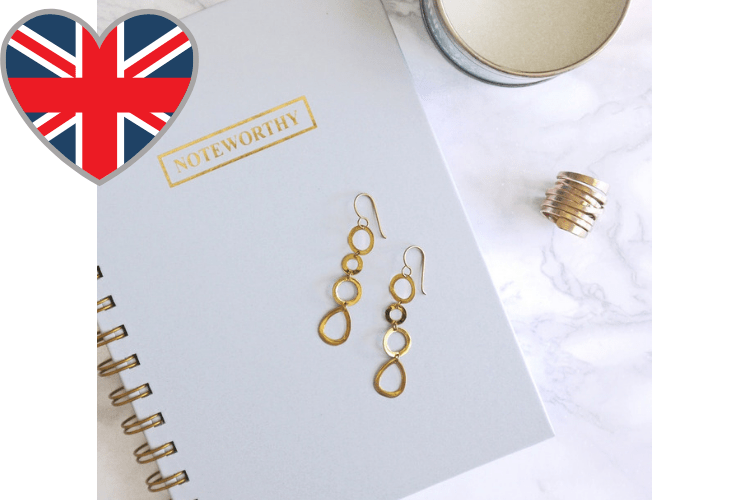 The UK market for fine jewelry is the 8th biggest international market with a retail value of USD 4.46bn at the end of 2017 and predicted to rise to £4.6bn by the end of the year, according to Euromonitor.

"The decline in the pound sterling, following the Brexit vote in 2016, was beneficial for fine jewelry retailers in the immediate aftermath. With a cheaper currency and plenty of stock, jewelry could be sold with a preserved margin to foreign customers happy to seize the opportunity (Euromonitor)".

When I received this news from Euromonitor, I contacted them to see how to put this in perspective. Because foreigners spending money on jewelry, profiting off a low pound is not going to benefit jewelry retail in the U.K. as a whole and for sure, not the midsize retailers with no big high-end famous brands in their stores 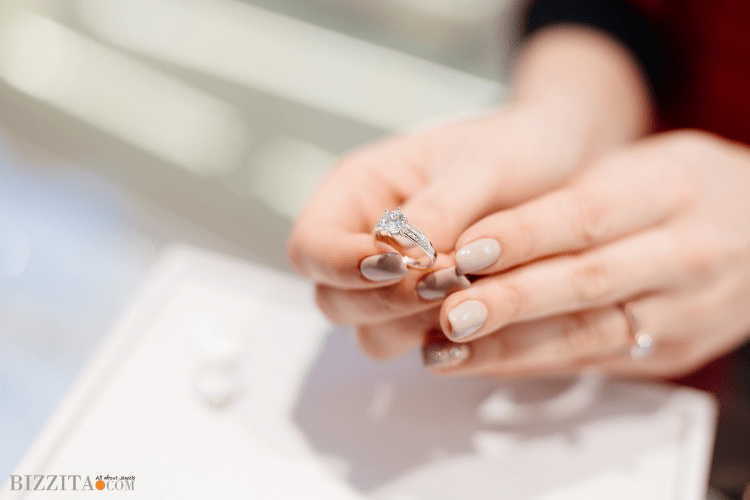 Big numbers and exciting developments, time to go to the source of the news and finding out more. I asked Karolina Zlotkovska of Euromonitor to tell us more:

Esther:Brexit on short-term has caused foreigners to spend more on jewelry. This is the case only in places such as London, or are there any other cities within the UK that have profited too?

Karolina: Indeed, after the Brexit referendum results, as the Sterling depreciated against all major currencies international expenditure on luxury goods, including luxury jewelry in the UK rose quickly. Besides London, a few other cities might have benefited from foreigners shopping in the UK to benefit from the post-Brexit-vote weaker Sterling, like Bicester Village in Oxfordshire, which is the second most visited destination by Chinese tourists in the UK (after Buckingham palace). Other large UK cities such as Manchester, Birmingham might also have benefited from this, however, as most foreign tourists visiting the UK see London as their primary shopping destination, the majority of external spend on jewelry will be concentrated in the London area. 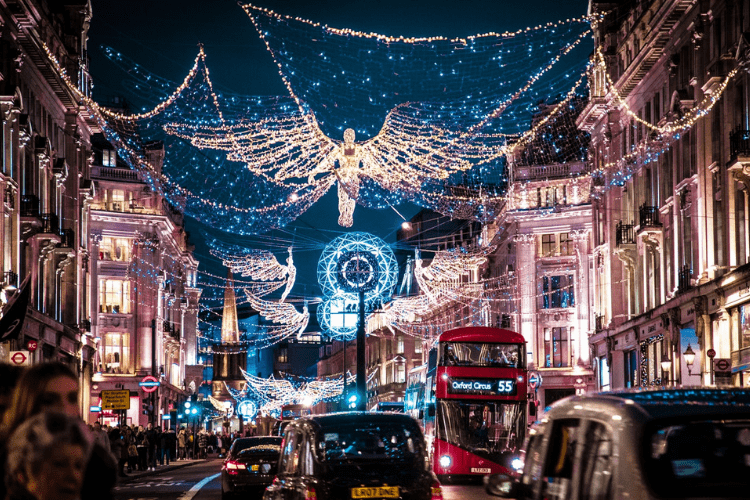 London jewelry retail versus the rest of the U.K.

Esther: Brexit- what has it meant for domestic sales to the own local market?
Karolina: This has mainly meant that the British have shopped more at home rather than abroad, due to the unfavorable exchange rate, e.g., Sterling vs. Euro.
This, however, could change depending on the outcome of Brexit.

Esther: Brexit- long-term; what are the expectations for the UK jewelry market? Fears and hopes?
Karolina: Many UK sectors rely on the frictionless trade and jewelry is no exception. There is a lot of room for speculation on what could happen depending on what Brexit deal (or no deal) will be reached. The Brexit outcome could potentially disrupt the industry, as international expenditure is critical for this market. Possibly the situation of 2016 weakened pound boosted sales could repeat again. 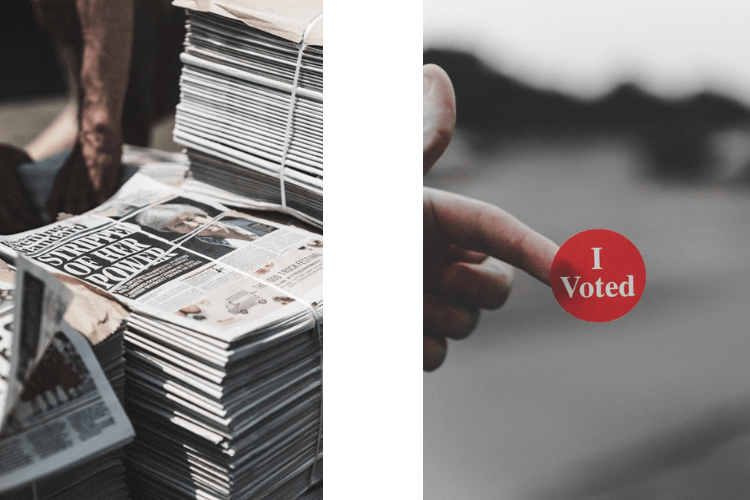 It is clear that Brexit’s impact on the jewelry market will continue to evolve over the next few years.
Domestic sales to the own domestic market could be disrupted as well, especially if no deal is reached, and local purchasing power, consumer confidence, and disposable income levels get impacted. On a brighter note, if jewelry imports are disrupted, then potentially local brands would benefit from that, but this, however, would likely be outweighed by all afore-mentioned disruptions.

Esther: Which tourist are buying jewelry in the UK mostly? Who are the foreign customers?
Karolina: Foreign customers who spend the most on shopping (including jewelry) in the UK are tourists from the US, other Western European countries, Singapore, China, Malaysia, Gulf countries, and India.

When later that week I reflected on the information talking to another Euromonitor analyst Nicolas Jouan, while we exchanged information and insights, he told me that my suspicion of only the dominant names in jewelry benefiting from a weak pound was right.
Jewelry brands such as Cartier, Tiffany and perhaps even less glamorous but still fashionable and popular brands like Pandora are being the ones who profit the most as these particular foreigners are bargain hunting wealthy people. 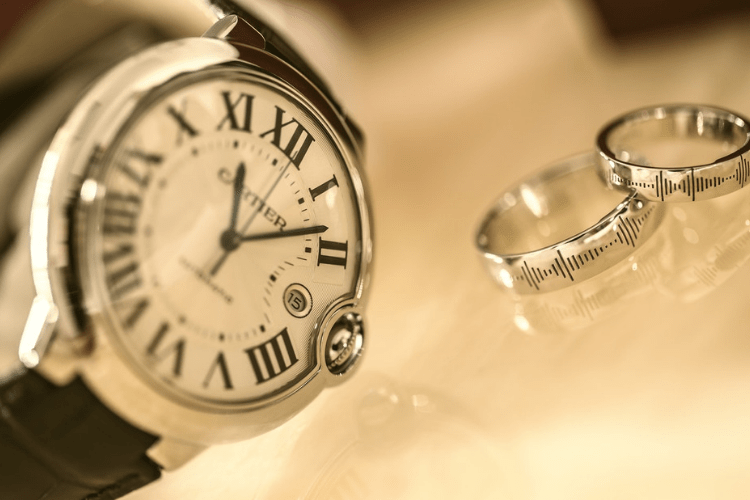 For now, the Brexit in so many areas is causing a lot of insecurity about the economic future of the U.K. and international relations with Europe. Will jewelers buy more domestic produced jewelry? Which brands? How many U.K. brands are there that meet the demand of a public that is online and influenced by global trends? The U.K. is an island, but with the Brexit outcome, it's a bit like sometimes this is not just a geographical position.

Jewelry retail in the u.k. in the future

Although no one can peak into the future outcome of it all just yet, I fear that yes, people in the U.K. will spend more on jewelry domestically, but retailers will also need to buy their jewelry in France, Italy, Germany, and many other countries, far more significant in producing jewelry and bringing famous jewelry brands to the market.
There are fabulous English jewelry designers, don't get me wrong, but for the supply of jewelry, retail-wise, it's not enough. 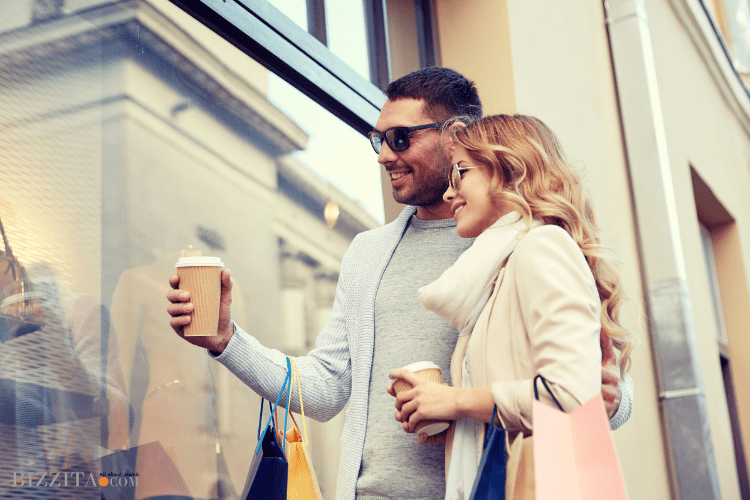 Personally, I am bewildered still how an outcome of a mere 52% in such an incredibly important referendum, held in a country that is not accustomed to a direct democracy such as Switzerland, has been decisive! And no measures have been taken to prepare the public better. Wouldn't it have been the moment for an advisory referendum?
Driven by populists thriving on the thrill of emotions running high and aiming at their targets cheaply by the usual tricks of using fear. Fear for Polish people taking over jobs, fear of losing the Pound, fear of bowing in front of Bruxelles, fear of foreigners, immigrants, refugees...
Don't take me wrong, if it would genuinely benefit the general public, then I would understand it better. But the fact seems to be instead that no one knew what it would really mean; a Brexit.
However, 52% is not convincing and driven by smart populists that seem to rule so many countries today, isn't a plausible number to say that the majority of British people - well informed or not- is choosing to leave the E.U.

The outcome, the final result for any economy and in particular; for the jewelry industry will only be revealed later. Keep calm and carry on? 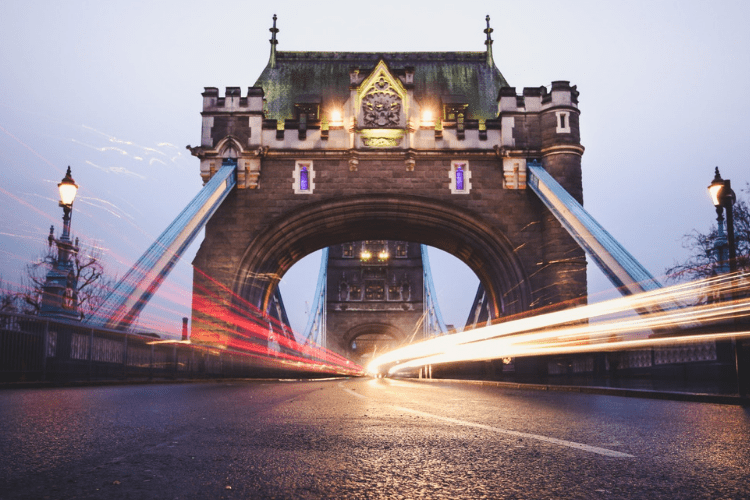