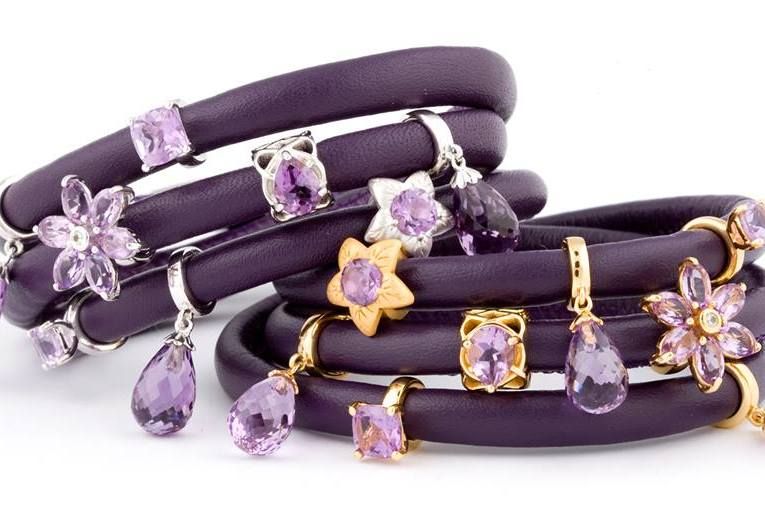 Should you want the next big thing?

Lots of changes for the middle class jeweler

We can certainly admit that over the past decade and half, things have changed a lot in the jewelry retail world. It was the middle class jeweler that maybe had to adapt himself most. High end jewelers had more jewelry brands (famous brands like Bulgari, Cartier and so on) already, but the middle class was not so driven by brands, other than the watch brands. With silver becoming increasingly popular around 2000, we saw more companies trying to build a brand identity around their product. And not much later, the fashion brands wanted their slice too. And suddenly the jeweler had to sell brands. And as brands grew they found their own identity growing stronger and they wanted to get that identity across to the public. So now you had brands like Morellato, Breil, Pandora, Rebecca, Zinzi and so on (in Europe) advertising. Some even started their whole idea with advertising first. 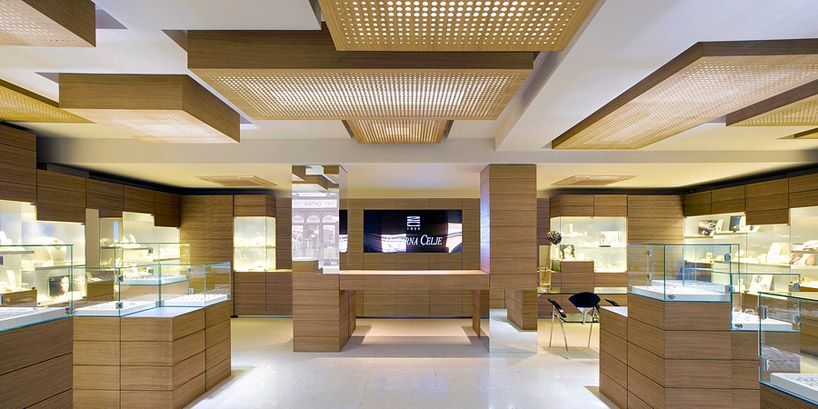 Jewelers weren’t so much used to the fact that clients would come in asking for jewelry brands but here you had a whole new world and jewelers became rapidly excited to welcome brands that announced they would spend a lot in marketing. The jeweler was happy with sales and it became important to have *certain* brands. Every country for sure has its own examples. I know about the Dutch reality, but for sure your country had its very own brands that created demand. 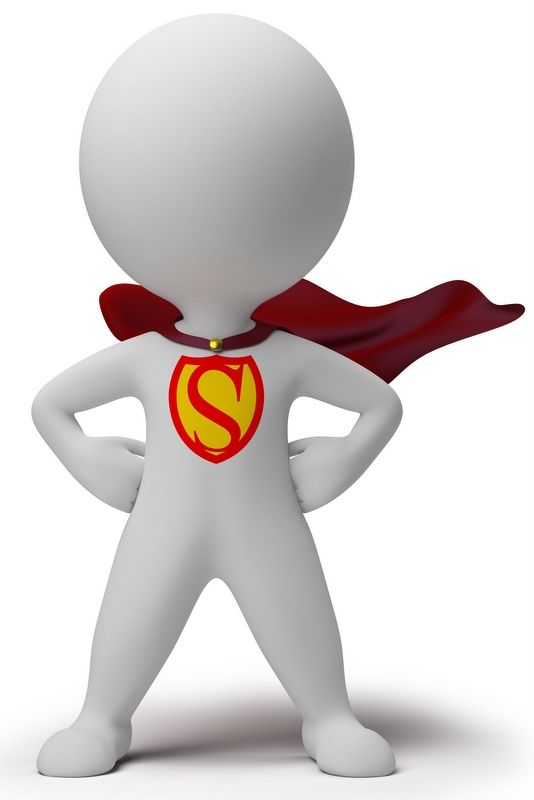 As companies grew bigger and their success expanded they became aware that now they had too many retailers that were not able to follow the new directions. See, some companies, when they grow, they start to get a little bit of a bigger head ;-) It’s a bit of cute thing, until it’s not. Some of them started to tell the jeweler what to do. First they might have had requests on bigger stock in the stores, which makes a certain sense for sure. And if it still worked out for you, you might be tempted to allow them this power over you. More so, you might, at this point, be scared to lose the brand now. (keep more stock? Sure! Buy a brand corner or counter? uhm …well ok!) 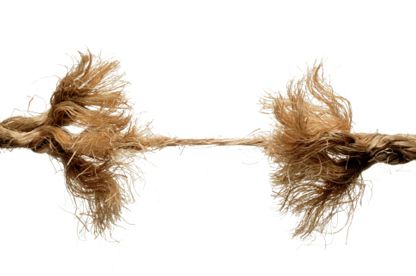 Crisis hit the trade deep and hard. Some of the retailers were depending on the brands that were still in demand. I name just one, as it was probably the biggest name: Pandora. And it were glory times for them. But retail had sunk ever more, sales declined and many stores were now struggling to survive. It was at that time that one of the biggest markets for Pandora were the Netherlands. The company felt it was for them the right time to make choices and cut a lot of their dealers and or place a boutique of the brand itself close by. Agents were informed that this was their job, but first they had to sell as much as they could to all dealers.

From Pandora’s point of view they might feel they made good choices. By sizing down retailers it would become a little more exclusive. They could now pick the jewelers they thought were ok for the image and leave others out. This strategy may or may not have been partly orchestrated by Jesper Nielsen, but he certainly played a major role in this whole change. Again, I do understand the point of view of companies to a certain extend. But it left the jeweler, who pushed away his pride, who let a company decide ever more how much stock he had to have, maybe even bought a counter or corner filled with Pandora (or another brand) only to be left like........well you fill in how it would make you feel. 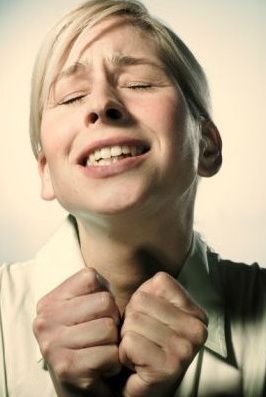 From brand to superbrand to…betrayed?

Jewelers feel that they are the ones who helped a brand to become a superbrand. They feel they invested deeply and they sold it to the final customer, right? I can relate to both sides, really. But I do take a stand for the jeweler. He had to go through such big changes and then followed some leading companies, only to be left feeling betrayed. 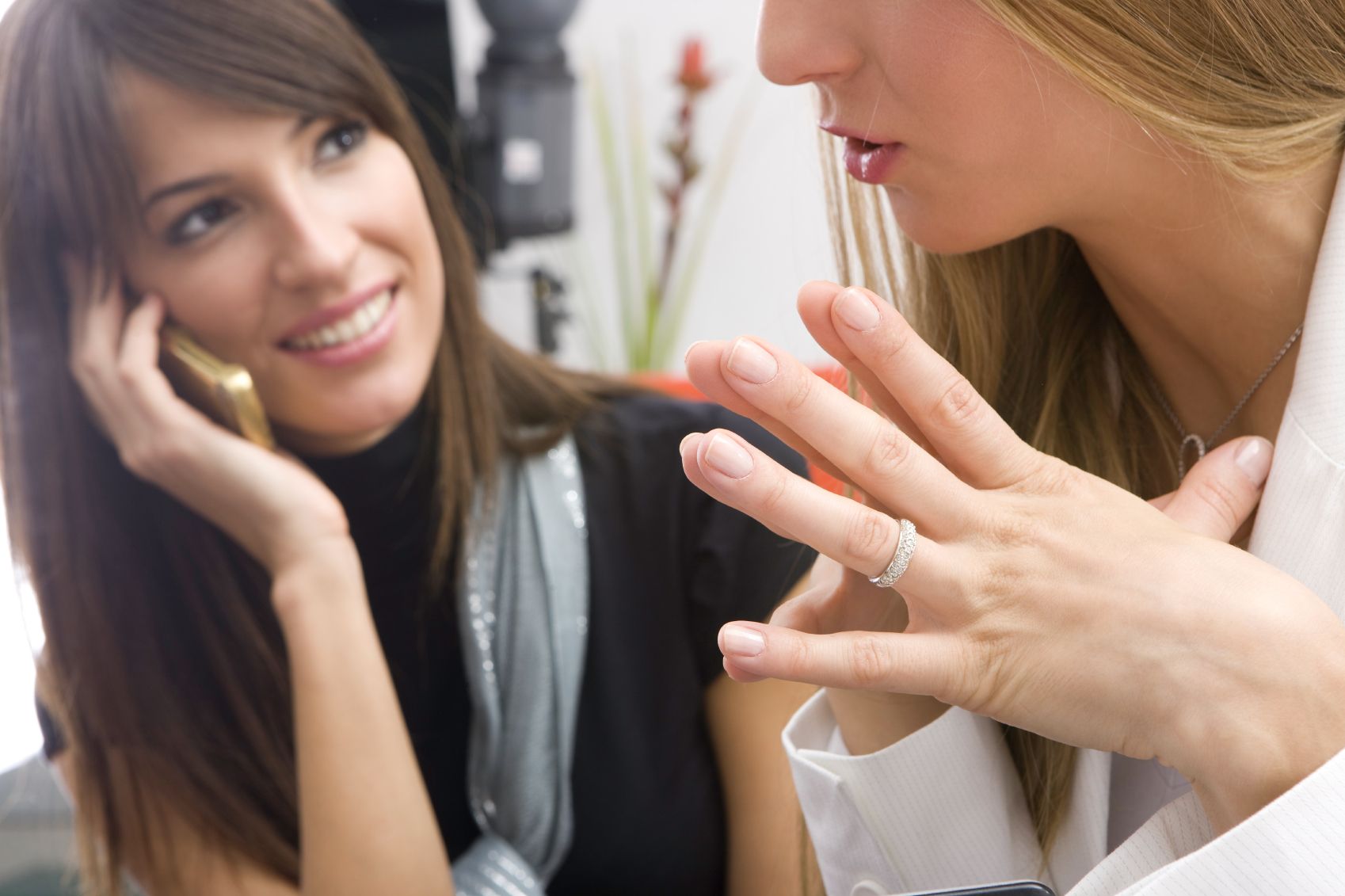 Talk about expectations from both sides

This happened on a big scale like with Pandora (keep in mind they have shareholders to keep satisfied) but also with much smaller companies.  And although I agree with letting go stores that really do not fit anymore, it’s maybe a far better idea to talk about what you expect from each other, right from the beginning. And be really honest. A shop might have to give in on how much stock it will hold at any time. And a company should guarantee maybe that for a year, two years or more, they won’t abandon them nor make the neighbors a dealer too. Negotiate on a much fairer level from both sides. 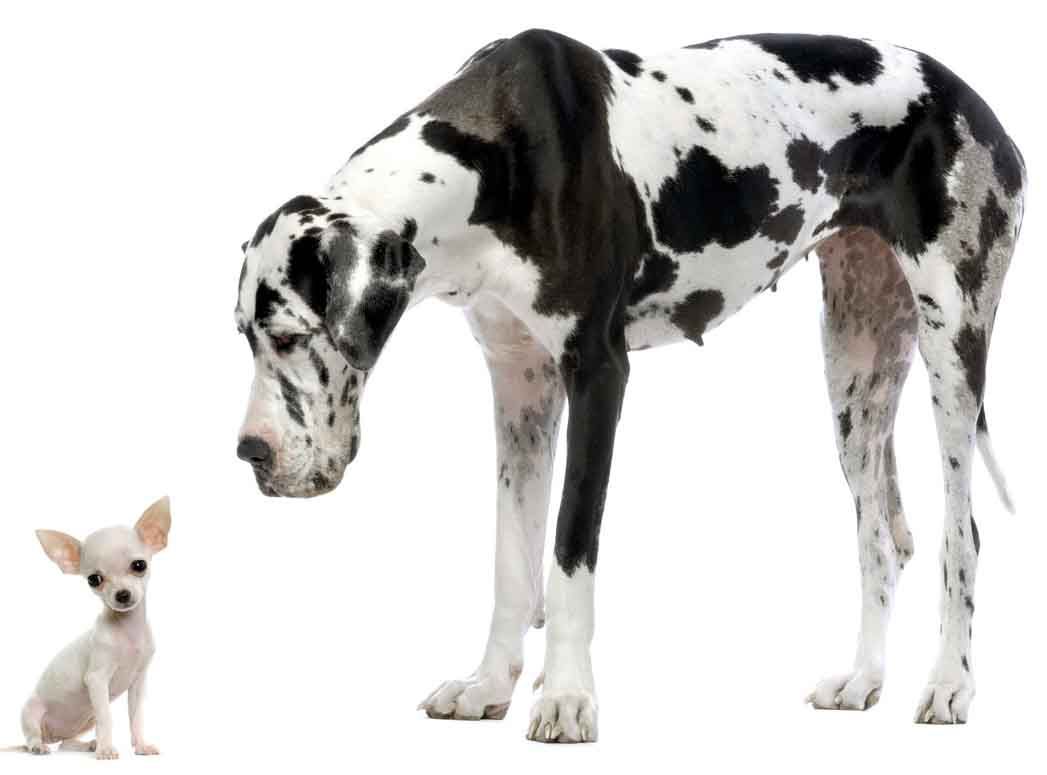 Be nice to new small companies

It feels weird for sure. Especially if the brand is not big at all, or is at its very early stage, but I think that it is NOW the time to collaborate together. Create a win-win for both. Right from the beginning! That means that the shop should not treat a small company any less than other brands (and let’s be honest, I have been a shop keeper and an agent, I KNOW how shop owners sometimes can be in front of a new company visiting their store ;-)) . Seek for added value such as training, advice and everything a smaller company might offer.

Now what is my point in asking you if Endless is that big next thing?  Think about the story above. Companies with big stories and huge (promised) advertising campaigns have huge expectations. They exist for one thing and one thing only: generate money.

With or without you or…for as long as you remain interesting. Is this wrong? Maybe not, but you should only be aware of it and make your conscious decision if that suits you fine, or not.

So what would my advice be?

I am not saying you should avoid high profile companies at all, of course not, but I am saying, be very aware of your choices. Be conscious about your choices. Don’t get hypnotized by the carrot (advertising campaigns) swaying in front of you. 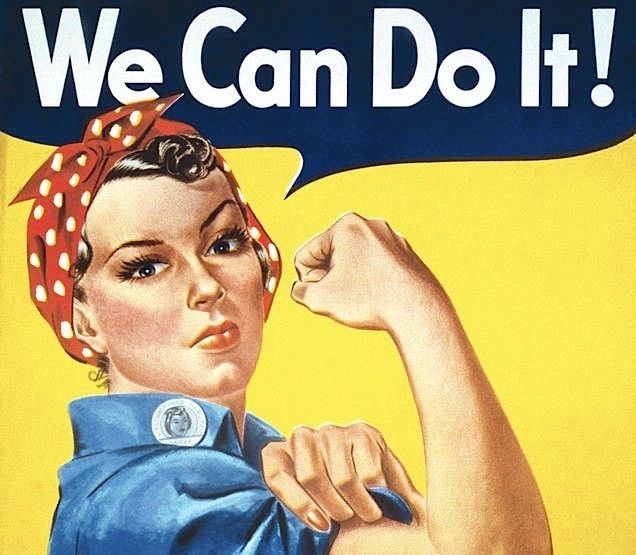 BE YOUR OWN BRAND!

So Endless might start their advertising campaign. It might be a success, or not, but let it be very clear what path they want to walk and decide if you feel you want that too.  Jesper Nielsen may now talk bad about Pandora (he even wrote a book about it!) and show himself as being the friendly and cooperative businessman. Who knows this might be his true spirit?

The future will tell all. But you might also start to dream of being your own brand!

Endless will be successful for sure, but…

Jesper and his brand Endless announce they will be absolutely very successful and for some reason I think he will. He does possess that drive. He is a very smart person. He knows how to throw money into marketing and create hype around a product. He’s done it all before. And I surely hope he is the nice person he so hard tries to get across everywhere and not the smart wolf in sheep skin. Because I just can’t help to not like the howling at night ;-)