Hiring an A-list celebrity for your jewelry brand? Think again! 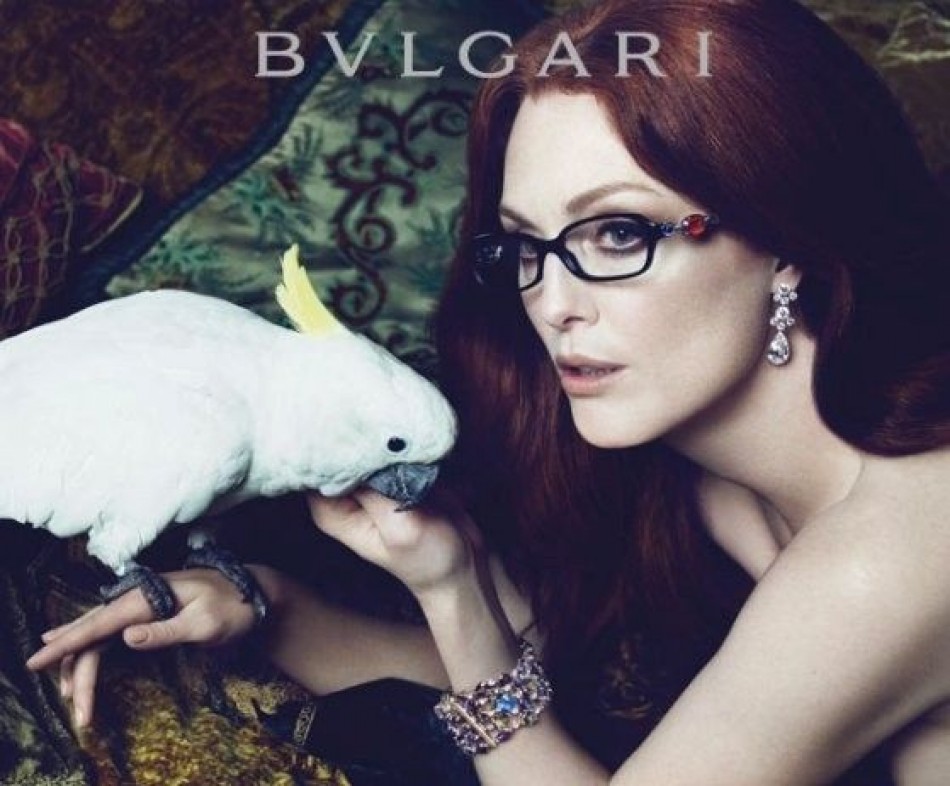 Written by Esther Ligthart on Wednesday, 25 May 2016. Posted in Retail, Business 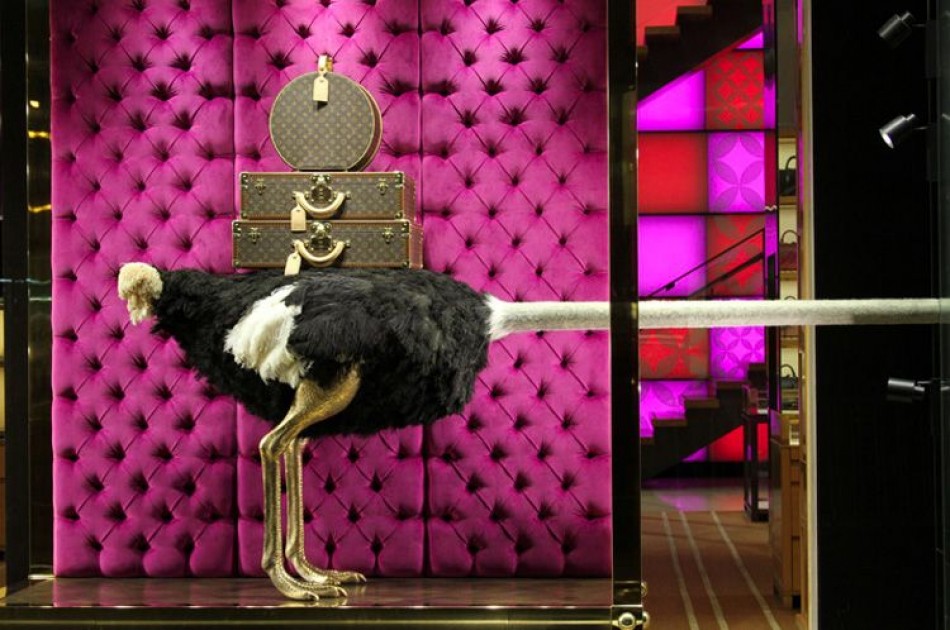 There is so much going on right now in retail.

I get to talk to a lot of people and when I say I am a blogger, their eyes go slightly blurry most of the  time :-) When they do ask me more, I try to explain a bit better what blogging means. The next question is always the same: how do you make money with that? 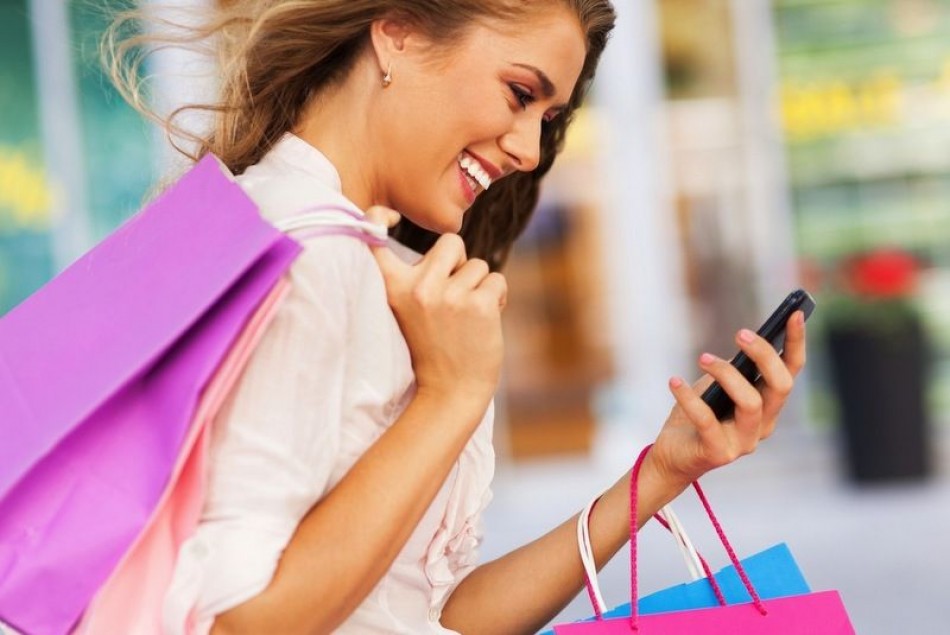 Times are changing. Well, that’s what we read everywhere, but times have always changed. Maybe it is the speed of technology today that gives us more and more the impression that times changes so fast. Our mobile device will look dated in two years’ time! Consumer behavior is changing just as rapidly. And it is a big challenge for every retailer to stay on track with these developments. And the newest challenges might be much bigger than the ones in the past years.

Create a mission for your jewelry stores, 15 ideas to get you started! 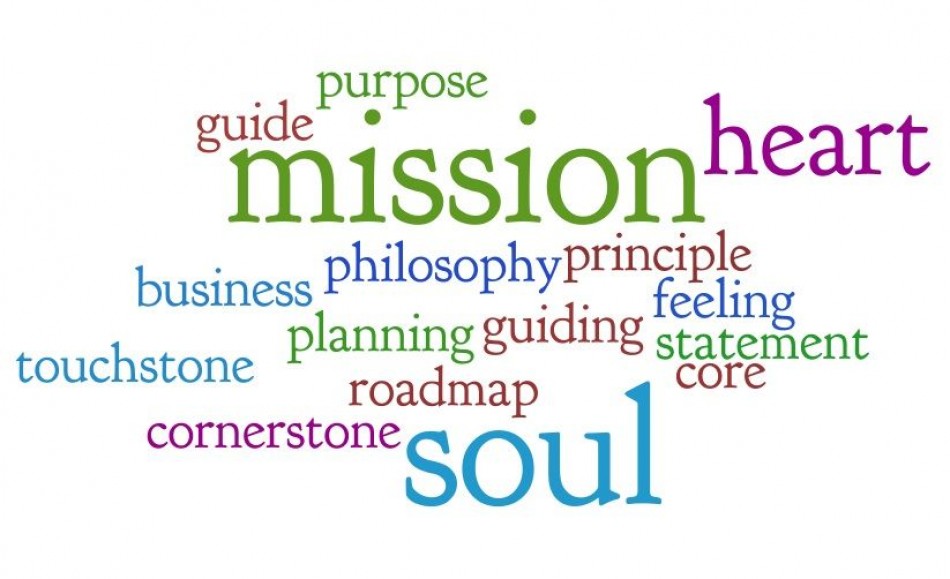 There are many companies that struggle to find and define their mission, vision and values. Sometimes they organize brainstorm sessions and then a mission is put up on the intranet or announced with pride during a staff meeting only to be soon forgotten in the next months or so. And after a while no one seems to even remember it. 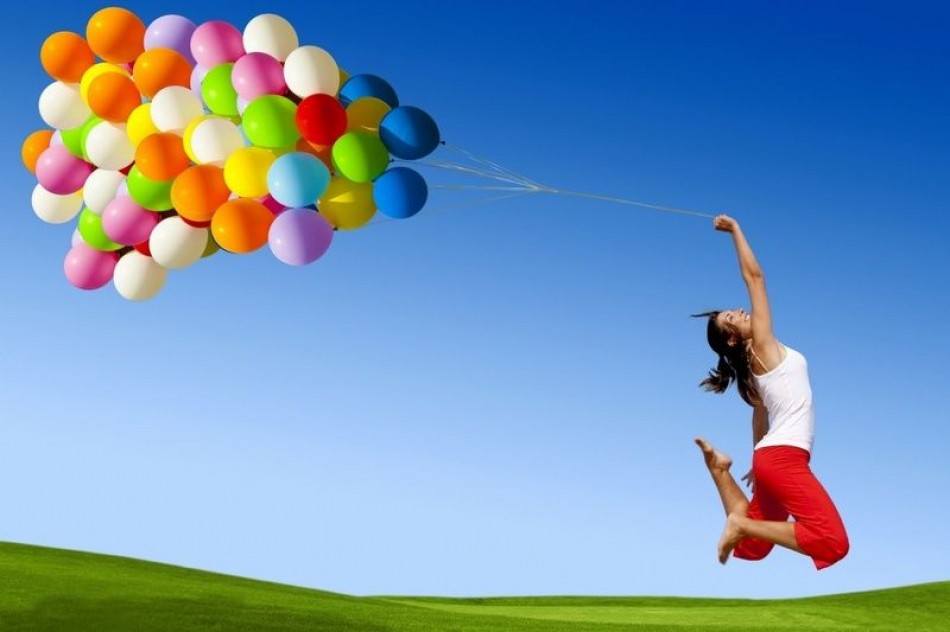 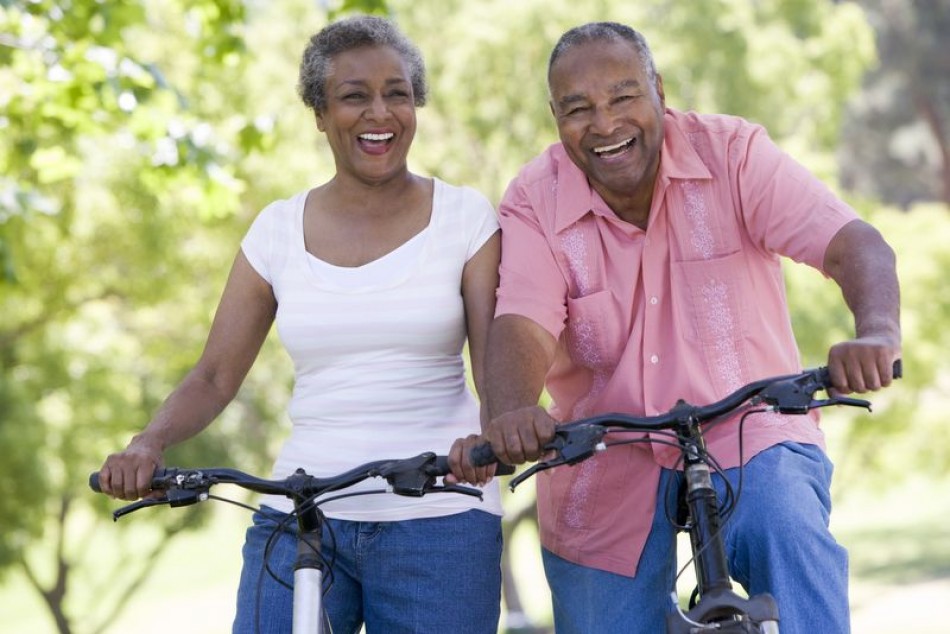 As I walked down the aisles of the last trade fair here in Utrecht it just struck me once again how much focus there is on young and fashion. It’s this combination that is the key to marketing for almost any brand I witnessed there. But are we right to focus on youth? 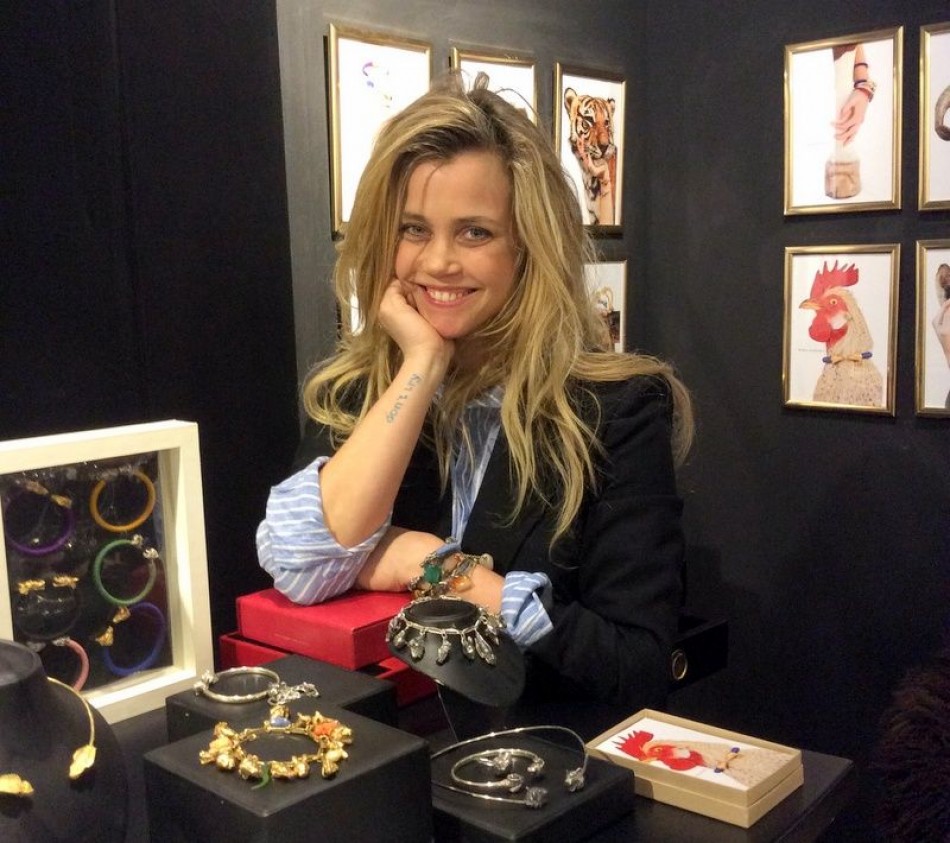 The only trade fair we have here is held twice a year in Utrecht, the Netherlands. It has around 70 exhibitors. Most of them are there on a permanent base. Open every Monday for jewelers. The others are the guest exhibitors that are allowed only on these two occasions: spring trade fair and autumn trade fair. On these occasions all exhibitors show their newest products.