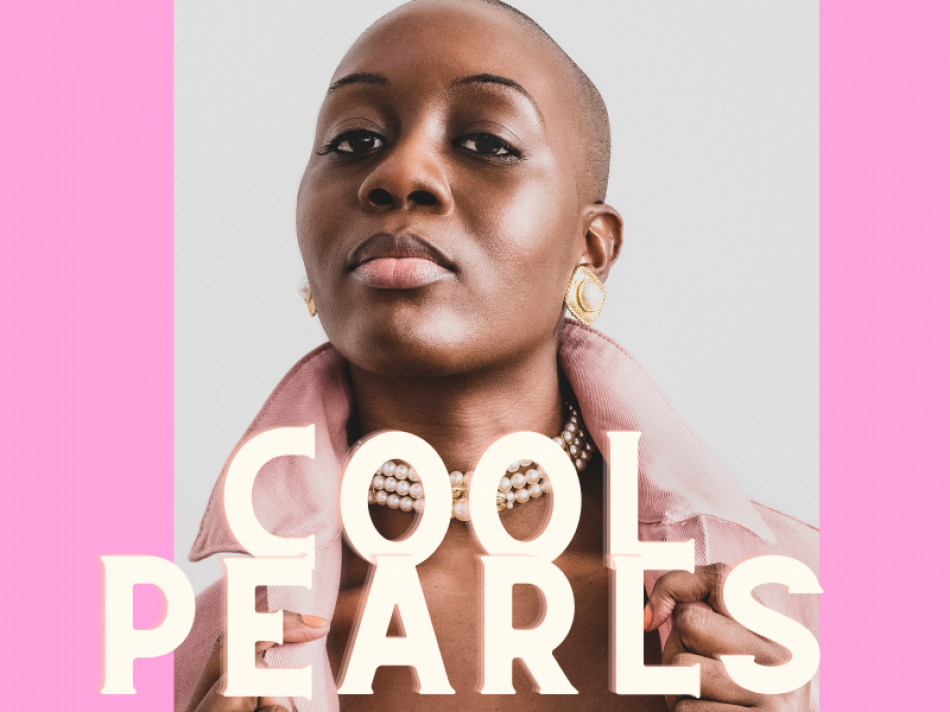 Who still thinks that pearls are for your nonna or granny; stop! Pearls are hot. Not just because some cool male rappers, actors, and artists are wearing them now too. They are hot because...well, come and discover for yourself:

3 wonderful jewelry brands you want to check out! 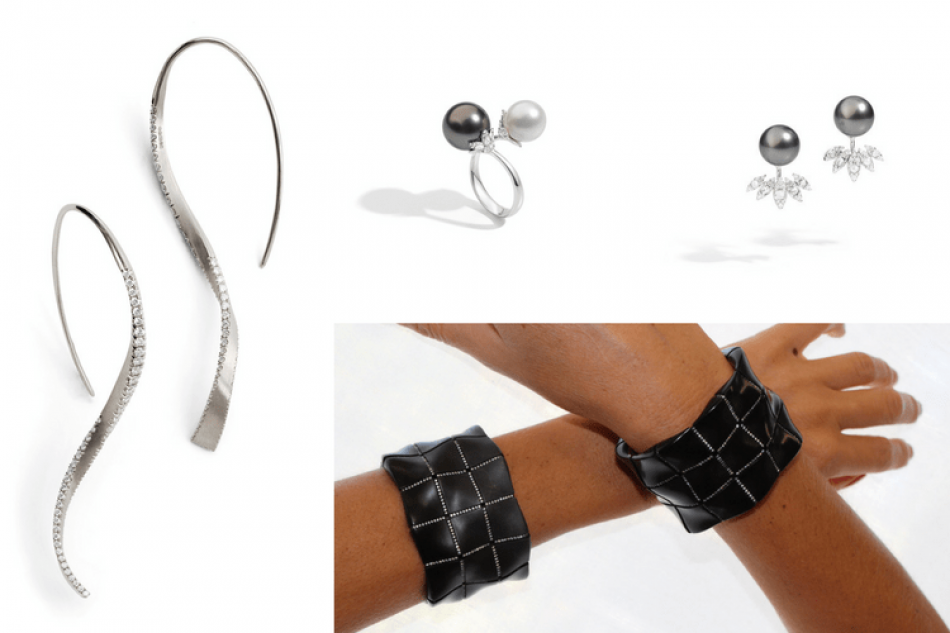 Every week I see a lot of news about jewelry. Furthermore, many brands contact me in order to inform me about the latest jewelry, trade show, anniversary and more. For this blog, I have taken three of those brands that stood out. For very different reasons. But I like to show them to you and hear what your thoughts are about them! Three jewelry brands, three very different jewelry brands...which one charms you most? 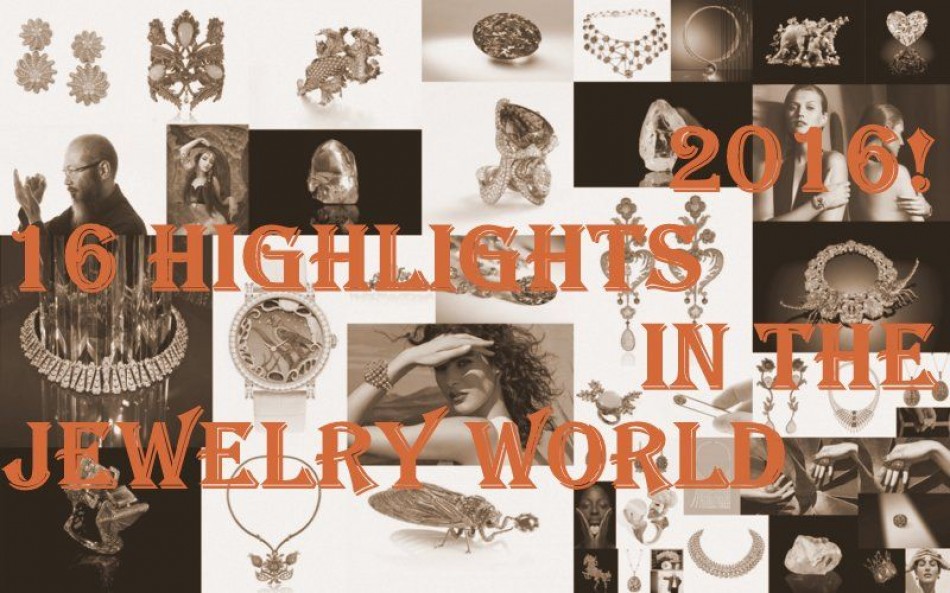 It’s been an incredible year. Many famous people who enlightened our lives with their acting or singing, have left us forever. We saw the craziest of all presidentials campaigns in the U.S. with an even crazier outcome. Just navigating around on the social media platforms might give you the idea that 2016 is a year that needs to be forgotten fast. Of course, this is a sentimental, subjective feeling of some, focussing on all the bad stuff. But it’s been an exciting year for others too. The jewelry world saw its very own highlights and some lowlights. It’s, slowly but very surely,waking up from the past and all professional magazines and sites talk about how retail in jewelry is changing rapidly. Not adapting means not surviving and the industry is not just a few big companies with enough marketing budgets, but also lots and lots of smaller businesses with long family histories. We may not like it, but change is constant and one can simply never rest on their laurels. We bring you the year in 16 jewelry highlights! 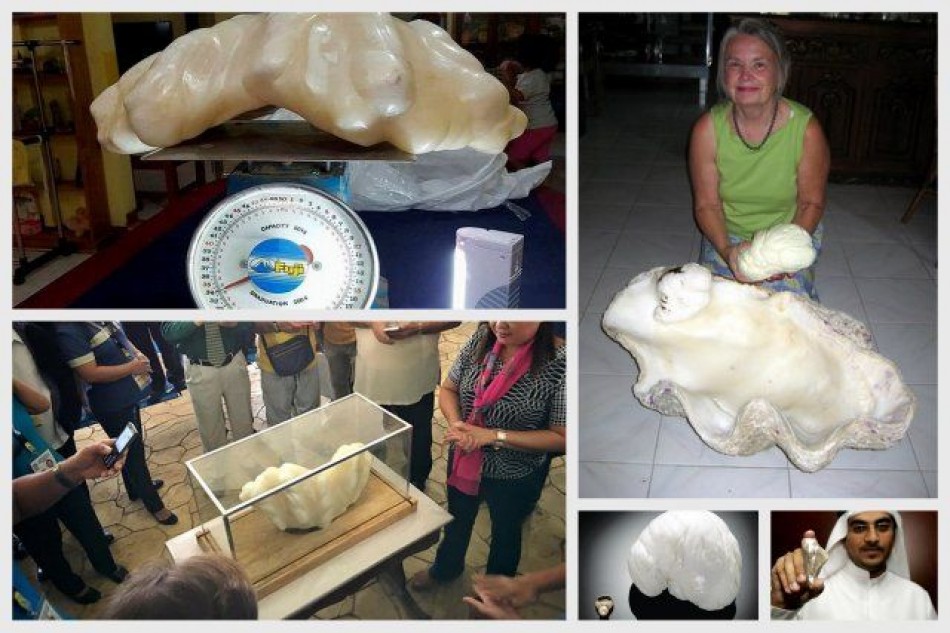 Wow, this is an amazing find! The largest pearl ever found, easily crushes any previous record! 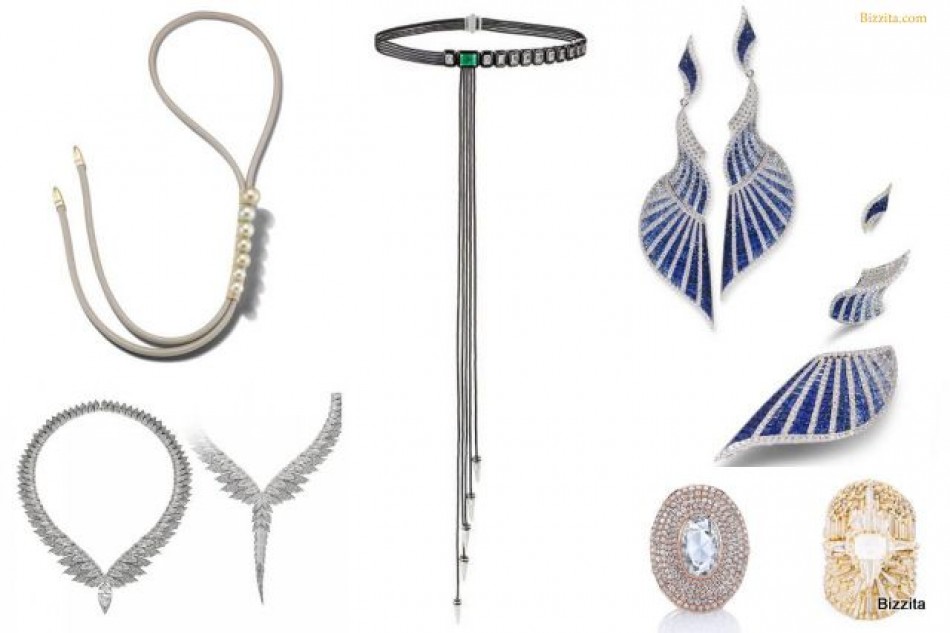 Outstanding jewelry gets rewarded every year on the Couture Jewelry Show in Wynn Las Vegas. Would you like to see who have won?

Mario Buzzanca, amazing and fascinating jewelry that you simply must see! 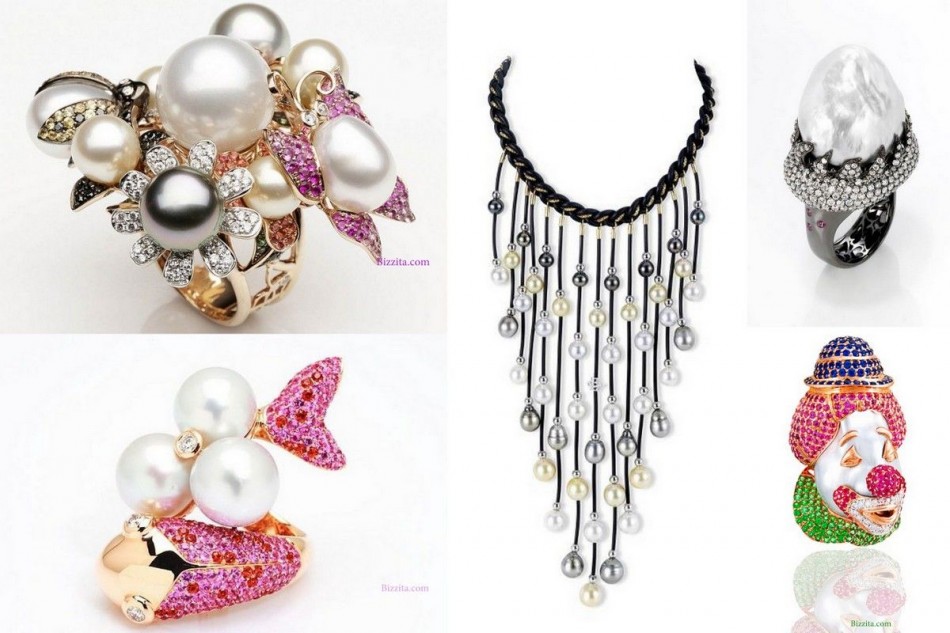 Mario Buzzanca is the son of a very famous Italian actor. He grew up between the glitz and glam of that world which influenced him very much in his career. Today, he is known for his incredible jewelry. Most of them containing his beloved South Sea Pearls. 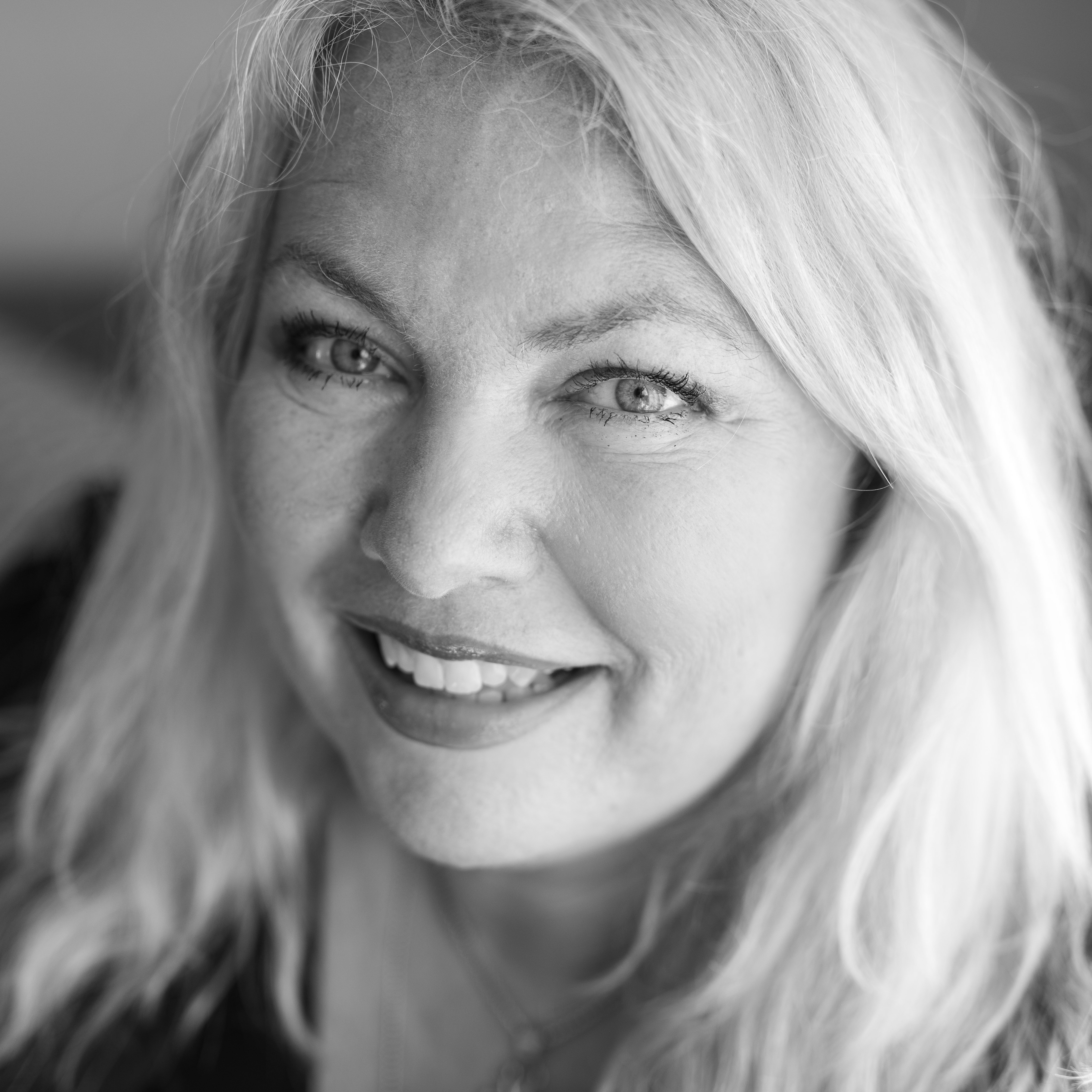